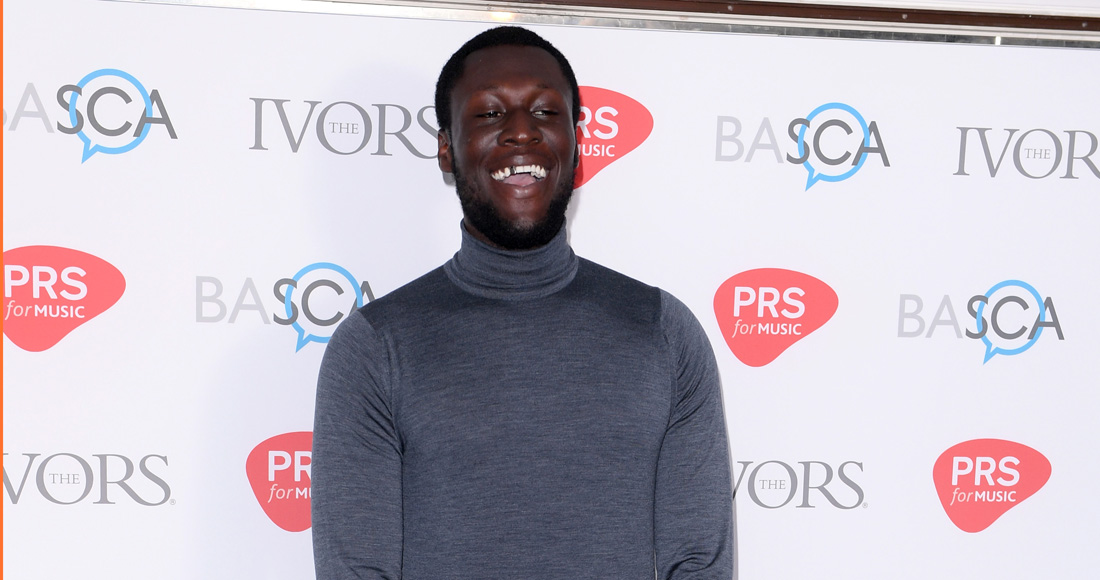 The line-up for Jools Holland's Hootenanny 2019 has been revealed.

Airing on BBC Two at 11:15pm on Tuesday December 31, Jools has an all-star line-up for the annual event to ring in the New Year, and the new decade.

Stormzy will perform tracks from his new album Heavy Is The Head - out on December 13 - including Top 5 single Crown. Scottish singer Tom Walker who topped the Official Albums Chart in March is also on the bill and will sing one song from his debut album What A Time To Be Alive.

Stereophonics claimed their seventh UK Number 1 album in 2019 with Kind; the Welsh rockers will perform multiple songs from their latest record, plus "a classic tune". Rick Astley is also part of the action and will deliver a big band version of his chart-topping single Never Gonna Give You Up and he'll also cover The Temptations.

Previewing her new album Supervision on the show will be La Roux, ahead of the album's release in February next year. Real name Elly Jackson, she'll also perform her Number 2 single In For The Kill from 2009.