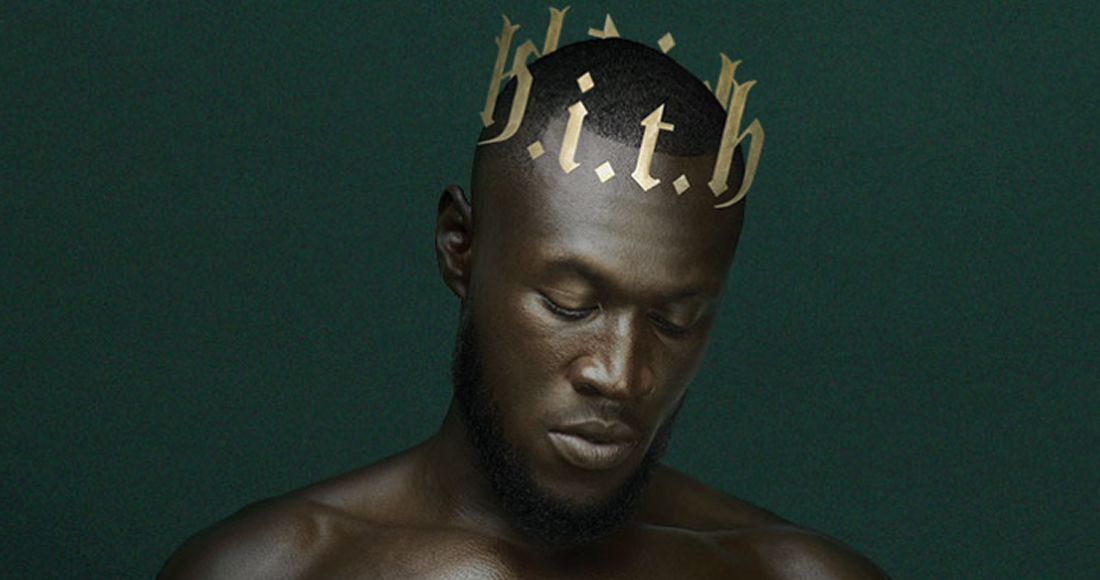 Stormzy has announced details of his new album, called Heavy Is The Head.

Rumours of the album's announced swirled after a series of projections were spotted across London with the initial H.I.T.H.

Rumour has it a new @stormzy album is about to land... Are you ready? 👀 pic.twitter.com/vYJQ25AMme

Heavy Is The Head is released on December 13 and features 16 tracks, including recent hits Crown, Wiley Flow and Vossi Bop - his first Number 1 on the Official UK Singles Chart. The track landed at the top with the biggest week of streams ever for a rapper. Vossi Bop also ranks highly in the UK's Official Top 40 biggest songs of the year so far. 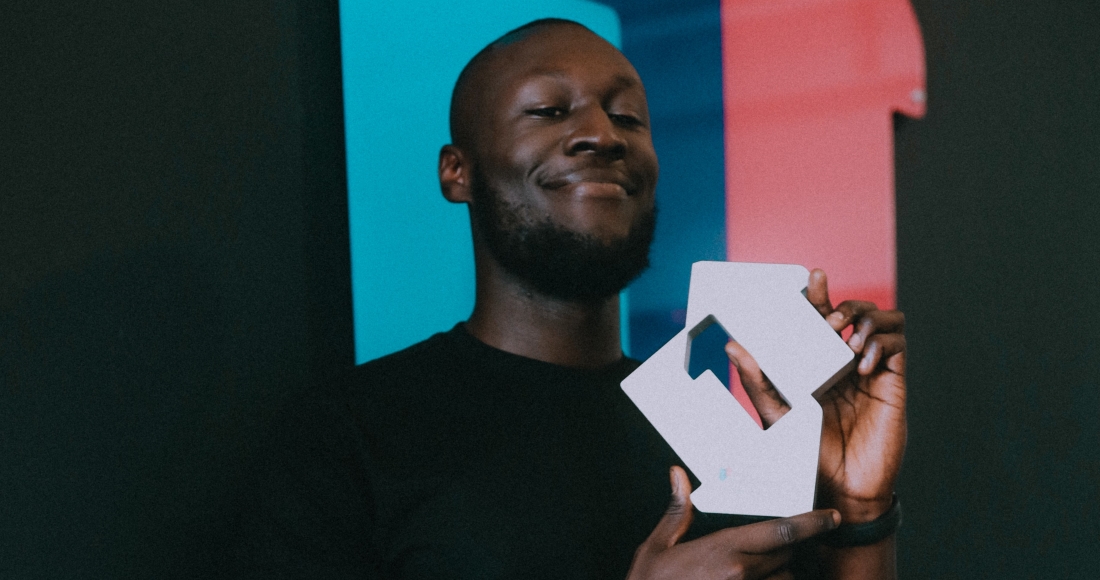 Heavy Is The Head also includes collaborations with Ed Sheeran and Burna Boy on Own It, Headie One on Audacity and rising star Aitch on Pop Boy.

Stormzy's debut, Gang Signs & Prayer, debuted at Number 1 on the Official Albums Chart in 2017 and won Album of the Year at the Brit Awards in 2018.

Heavy Is The Head Track Listing 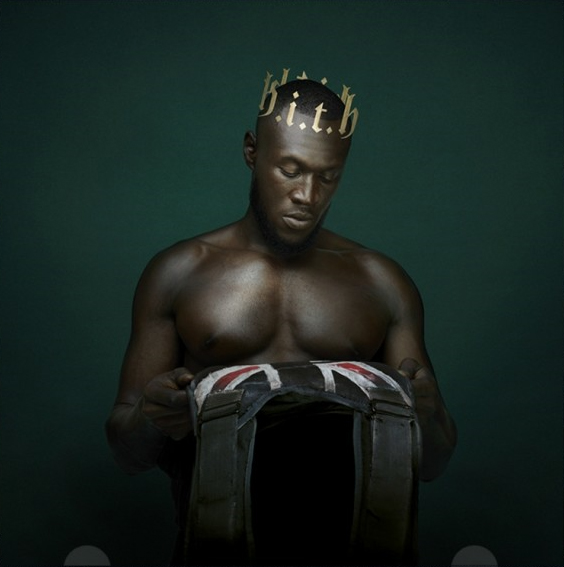