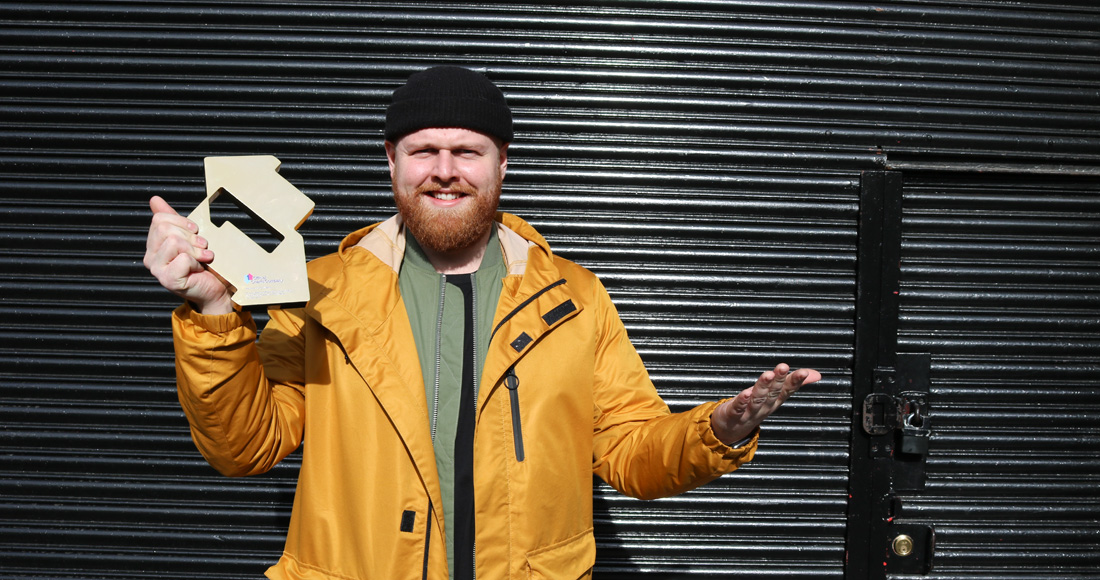 What a time to be alive indeed! Tom Walker fends some stiff competition to go straight in at the top of the Official Albums Chart this week.

Tom, the winner of the British Breakthrough at this year’s BRIT Awards sees his first studio album What a Time to be Alive claim the Number 1 spot with 37,000 combined sales, 64% of his tally coming from physical format sales

Speaking to OfficialCharts.com as he received his Number 1 Award, a delighted Tom said:  “To everybody who has bought, supported and just been absolutely lovely about this record, who have come to the shows and been there since day one, here we are. Thank you so, so much. Thank you for the support. This is next level!”

Aside from Tom Walker’s big new entry at Number 1, there are 12 more albums breaking into the Top 40 this week.

Just behind Tom at 2, Bryan Adams lands his tenth UK Top 10 with Shine A Light, which features a collaboration with Jennifer Lopez, while Hozier goes in at Number 6 with Wasteland, Baby! the follow-up his self-titled debut from 2015.

The death of The Prodigy’s frontman Keith Flint last Friday means three of the band’s albums make a Top 40 return, headed up by Their Law: The Singles at 13, then The Fat of the Land at 26, and recent Number 1 No Tourists rebounds to 35.

Solange lands her second UK Top 20 with When I Get Home, new at 18; Sheffield metalcore band While She Sleeps score a fourth Top 40 with So What, in at 21; and Irish folk legend Daniel O’Donnell’s The Gold Collection gores in at 23

Other new entries this week come from the West End cast recording of Heathers: The Musical (24), Sundara Karma and second album Ulfilas Alphabet (28), Lil Skies' Shelby (30), and Tom Petty and the Heartbreakers’ career retrospective The Best of Everything (38).