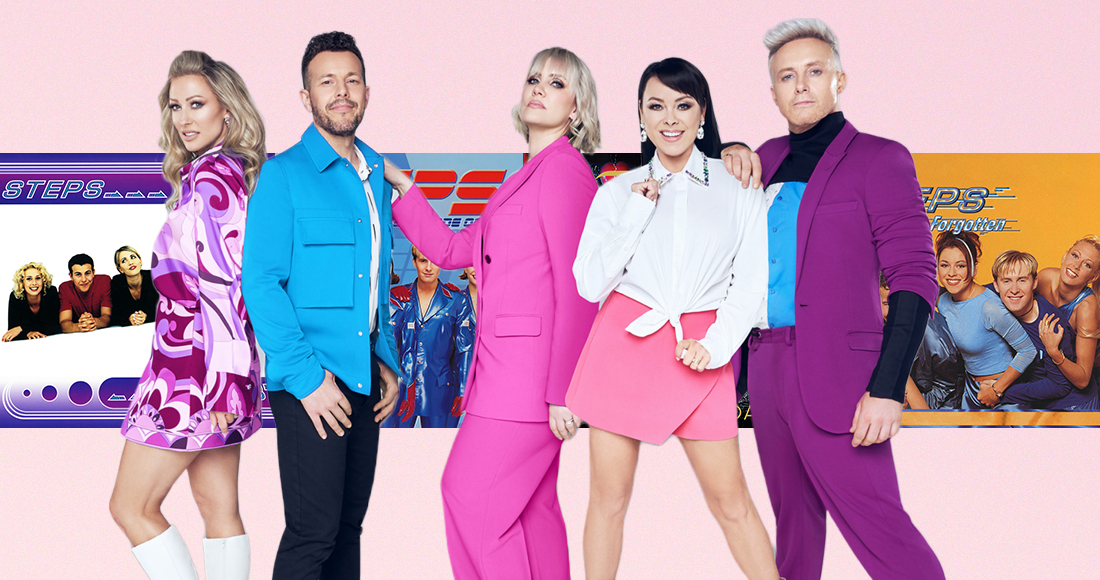 This week, pop royalty Steps commemorate 25 years in music with the release of their Platinum Collection. Currently on course to become the band's fourth Number 1 album, ahead of competition from Aitch and actual Madonna midweek, it's a record positively bursting with bangers spanning a quarter of a century.

And, since we've got a whole new appreciation of Steps' back catalogue of late, we thought we'd better update you on Claire Richards, Ian 'H' Watkins, Lee Latchford-Evans, Faye Tozer and Lisa Scott-Lee's Official Top 20 biggest hits in the UK to date. 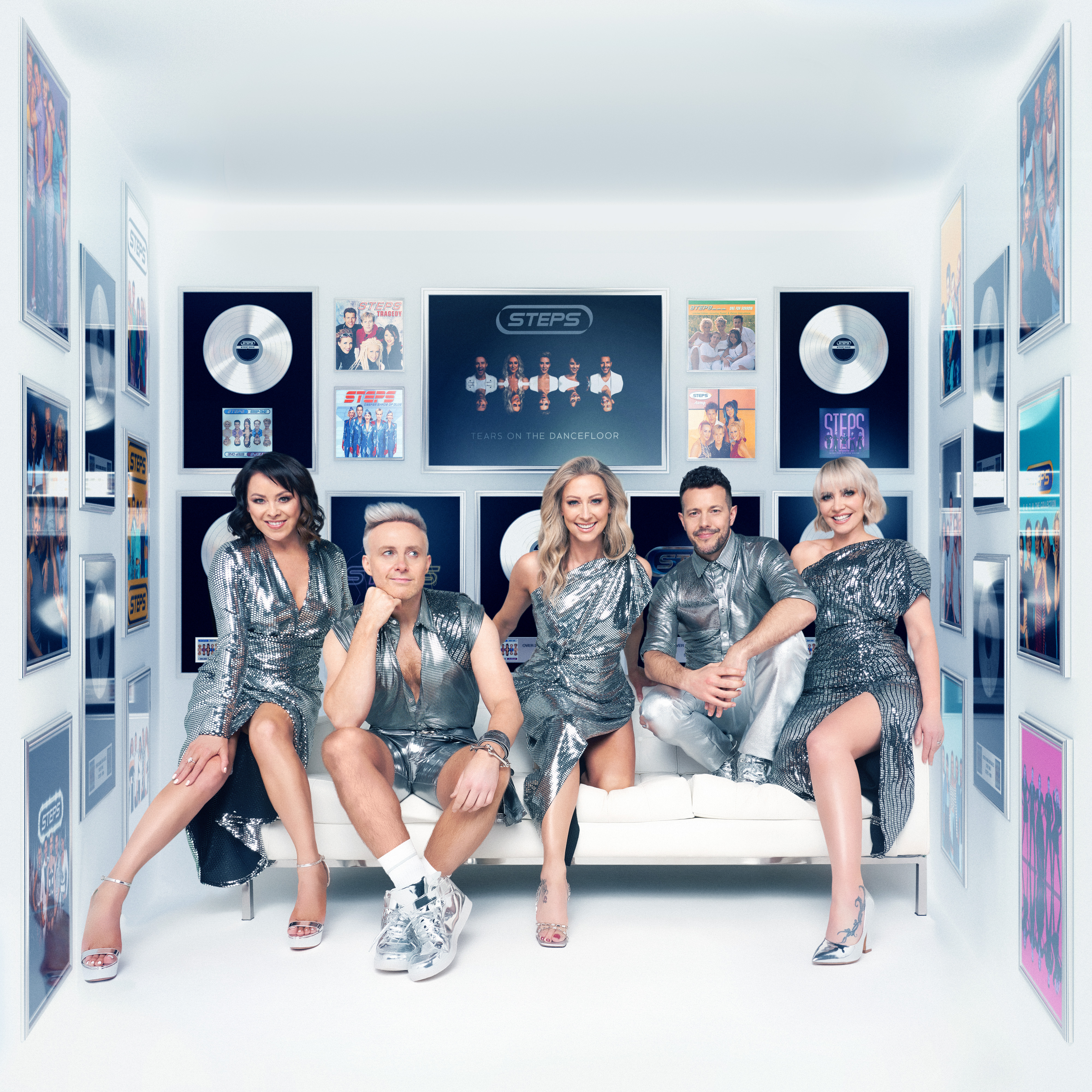 The fifth and final single lifted from Steps' debut, Better Best Forgotten is anything but. And while its accompanying music video is by no means a favourite of the band's (the metallic blue was a choice), the track remains a stone cold Steps classic.

Following-up polarising debut single 5, 6, 7, 8, things could've gone either way. Would Steps be destined for 'one-hit wonder' status, or could they defy all odds and go the distance?

Thankfully, it was the latter. Second single Last Thing on My Mind, a cover of the 1993 Bananarama track, gave the group their first-ever Top 10 single; peaking at Number 6 in February 1998.

Heralded by Lisa as the song that 'really made people listen,' Steps' third single One for Sorrow comes third on the list. Peaking at Number 2 in May '98 and becoming the group's highest-charting single at the time, the ballad proved Steps were no one trick pony.

Vocals for days on this one, mate. 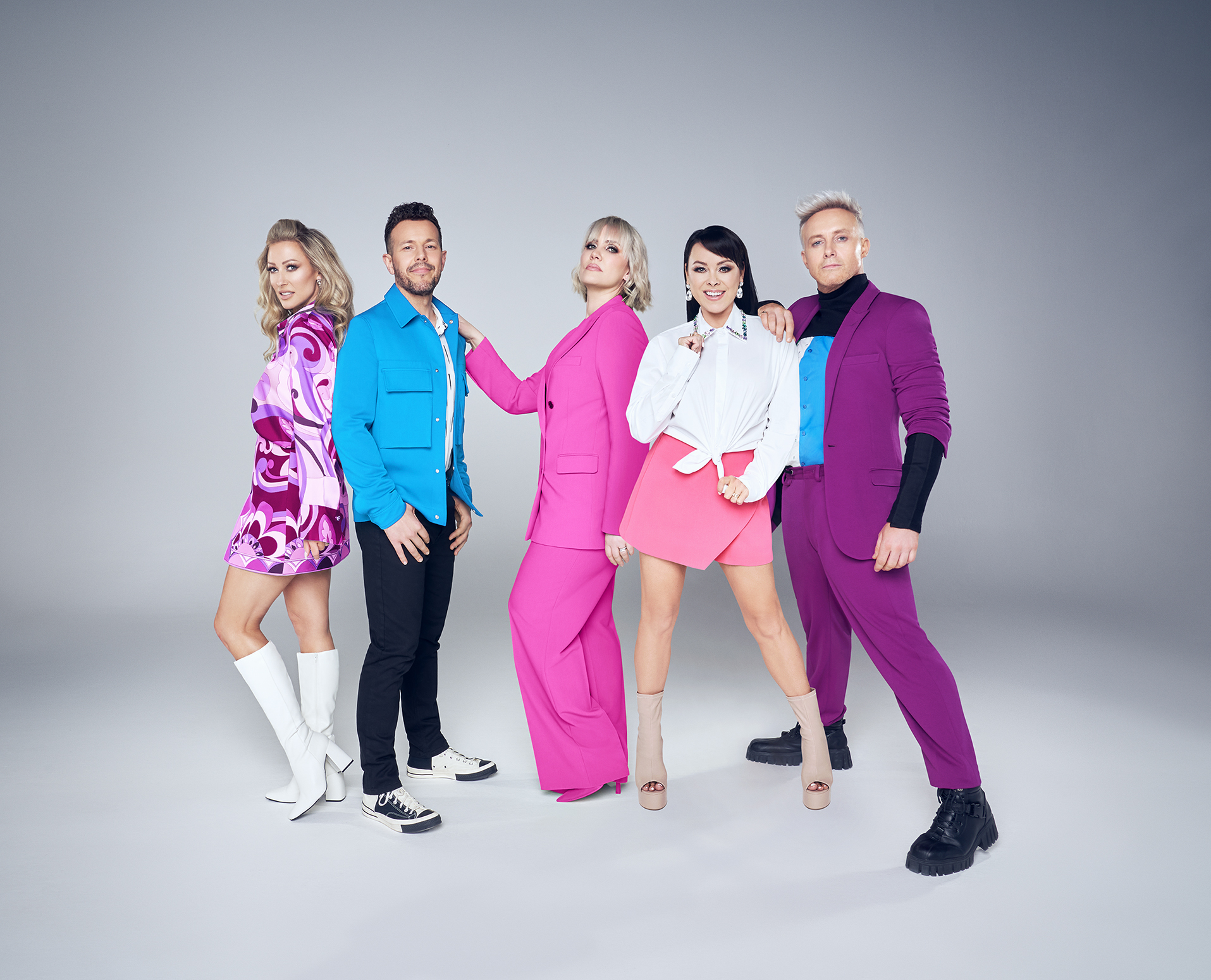 While Steps' techno-come-country creation might've been denounced as a novelty tune, solely suited to the confines of a school disco, their debut has racked up an impressive 721,000 combined UK chart units in its time.

In at the top spot, boasting an incredible 1,400,000 combined UK chart units to its name, is Steps' first-ever UK Number 1 single. A double a-side of Step One ballad Heartbeat and their iconic cover of the Bee Gees' Tragedy, previously unreleased at the time, the Platinum-certified single remains Steps' biggest to date.

Steps' Platinum Collection is out now via Sony Music.