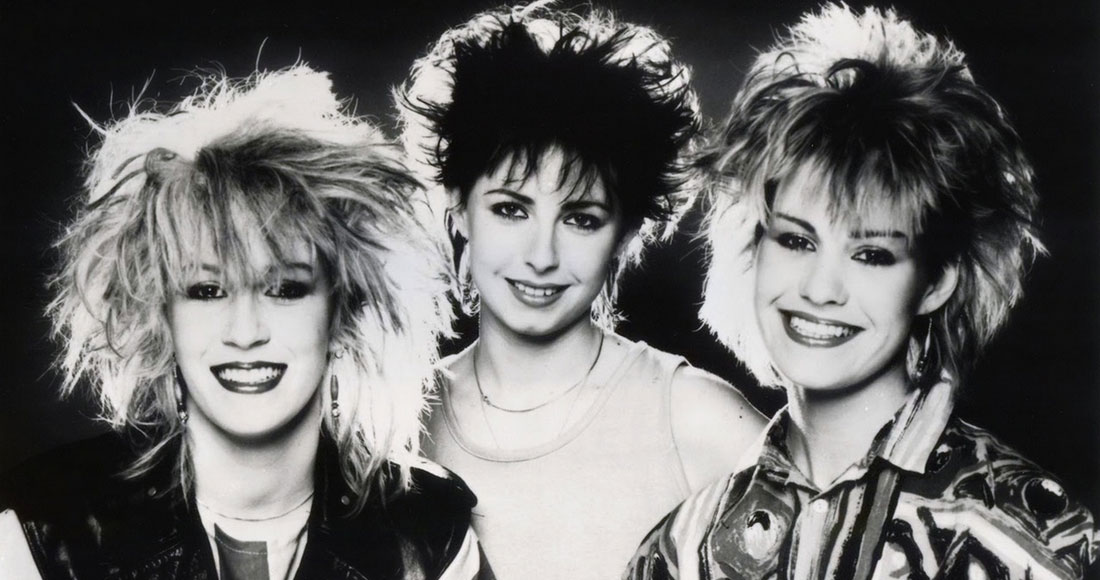 Bananarama are an all-female pop group, first formed in London in 1981. Bananarama were dreamt up by YWCA flatmates Sara Dallin (born December 17, 1961 in Bristol) and Keren Woodward (born April 2, 1961 in Bristol), who met Siobhan Máire Deirdre Fahey (born September 10, 1958 in Dublin, Ireland). Bananarama began life in the flat above the Sex Pistols’ former rehearsal space in Denmark Street, London and the trio took the inspiration for their name from Roxy Music’s song Pyjamarama. Bananarama’s first taste of chart action came when they caught the eye of Fun Boy Three’s singer Terry Hall and he invited them to duet on the 1982 song It Ain’t What You Do (It’s The Way That You Do It). Bananarama enjoyed huge success across the rest of the 1980s, and scored a Billboard Number 1 in 1986 with their Stock Aitken and Waterman-assisted version of Shocking Blue’s song Venus. Fahey left Bananarama in 1988, and went off to invent BRIT Award-winning duo Shakespears Sister. Bananarama briefly replaced Fahey with Jacquie O'Sullivan (born August 7, 1960 in Hendon, London) until 1992 when Dallin and Woodward relaunched as a duo. Bananarama earned BRIT Award nominations for Best British Single for Love in the First Degree, and Best Music Video for their 1988 single Nathan Jones. Bananarama are listed in the Guinness Book of Records for the most international hits for an all-female group. Woodward and Dallin reunited with Fahey for a world tour in 2017, before resuming as a duo and Fahey reigniting Shakespears Sister.