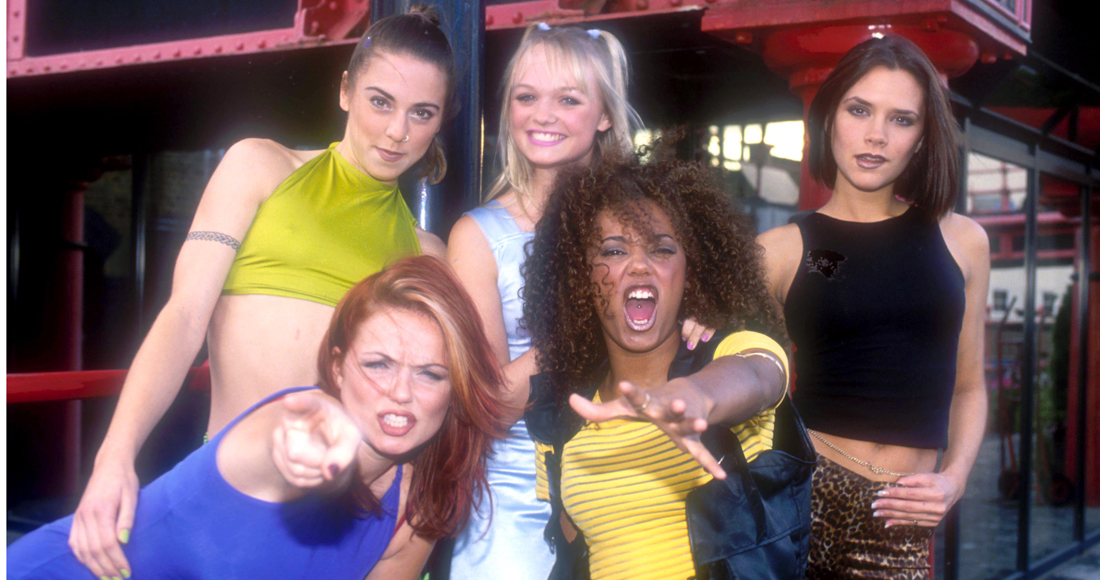 A new documentary series about the Spice Girls is coming soon to Channel 4.

Girl Powered: The Spice Girls (working title) will explore the entire history of the iconic 90s girl band from their formation right through to their 2019 reunion tour. A press release for the announcement details that the series will examine "how modern feminism has evolved through the life story and events that have surrounded the five members of the group".

Hundreds of hours of archive footage and interviews will be utilised to make Girl Powered, although it not currently known if Baby, Ginger, Posh, Scary and Sporty will be involved in some way for new content.

“The idea of using the story of the supremely popular and mould-breaking Spice Girls to make a multi-layered social history series was too good to pass up," said Alisa Pomeroy, Channel 4 Commissioning Editor Documentaries. "The Spice Girls mirrored and influenced a generation of women and now, nearly 30 years since their formation, their story sheds light on the coming of age of modern feminism in ways we can fully appreciate for the first time."

72 Films will produce the series with the same directing team who were behind the award-winning Jade: The Reality Star Who Changed Britain.

Melanie C recently revealed that Spice Girls will tour again "if the opportunity arises", while all five members are involved in an animated movie project in the works featuring the band's classic hits.