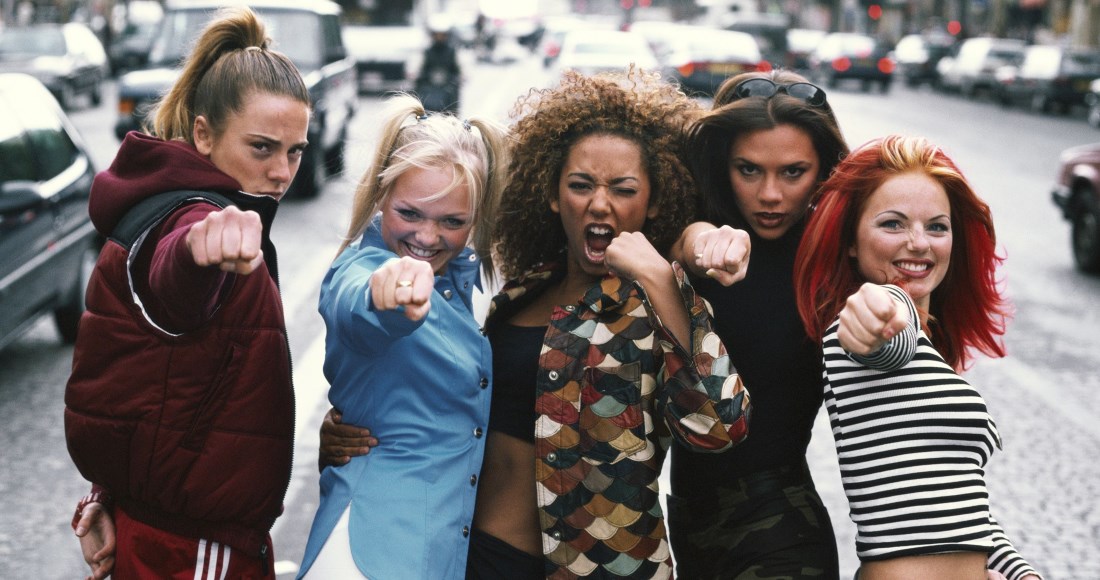 Spice Girls will tour again "if the opportunity arises" according to Melanie C.

In an interview with Sky News Australia about her new solo single Who I Am, and the future of Girl Power, Sporty Spice said to "keep our fingers crossed" that the group could return to the stage again, adding she "would like nothing more" than to extend 2019's hugely successful UK reunion tour around the world.

"The show is amazing and we had an incredible time. There are four people up on the stage, sadly Victoria is not with us at the moment… but it’s hard to coordinate. Everyone’s mums, everyone’s got careers and lots of different things are going on. If the opportunity arises, and we can get here [to Australia], we’ll be here. Keep our fingers crossed.”

MORE: The studio albums that feature the most UK Number 1s, including Spice Girls' Spice

While asked in the context of Australian tour dates, Melanie's response indicates that Spice Girls are looking to continue as a global touring act. Mel also opened up about what made their reunion so special.

"The best part about being together with the girls was really becoming a lot closer," she added. "We had fans all over the world coming to the UK and Ireland to see the shows and it was really overwhelming, we never expected such an incredible response.

Spice Girls reunited for a 13-date stadium tour of the UK and Ireland last May and June. Live shows are not the only potential Spice Girls project in the works - all five Spice Girls are involved in an upcoming animated movie featuring their music.