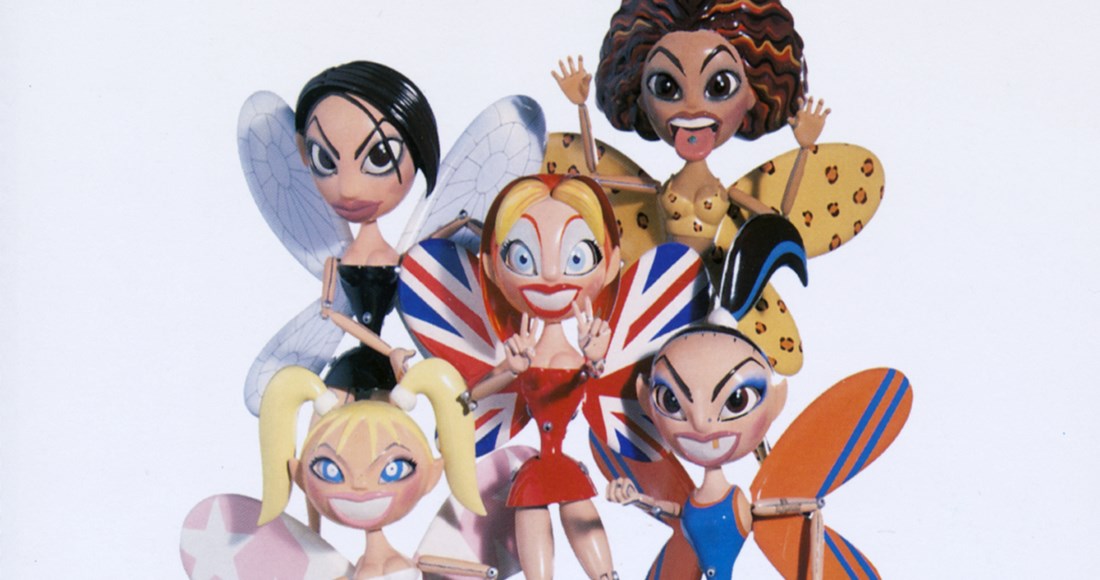 More details on the upcoming Spice Girls animated movie have been released.

Paramount Animation president Mireille Sofia told The Hollywood Reporter that all five Spice members "had an idea that [they've] been developing" and are "very involved" in the project, which currently has no release date.

Interestingly, the report says that the animated feature will include classic Spice Girls tracks "as well as new songs", although it was not confirmed whether the new tracks will be sung by the Spice Girls or other characters in the movie.

The group's longtime manager Simon Fuller is producing the film, with Karen McCullah and Kiwi Smith (10 Things I Hate About You, Legally Blonde) writing the screenplay.

The news follows Simon Fuller stating that a Bohemian Rhapsody-style biopic about the girls' career is not currently on the cards, although he didn't rule it out altogether: "When you have real life stories that are brilliant, no-one can write that stuff. So maybe one day."