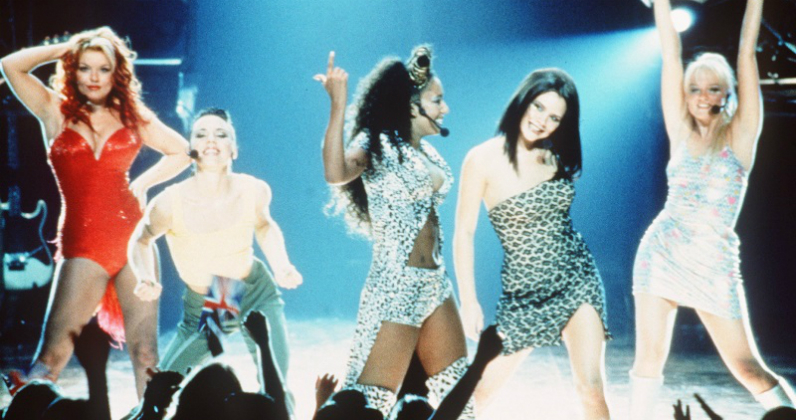 It's official: Spice Girls are back!

Five may have become four – Victoria Beckham is sitting this one out, sadly – but there's no shortage of girl power as the band embarks on their Spice World 2019 Tour, kicking off in Dublin this weekend.

They're sure to be performing their hugest hits, so if you need a quick reminder of their potential setlist, we looked at the biggest songs of their career.

The group's biggest single is, perhaps unsurprisingly, their debut Wannabe, with 1.71 million combined sales (split between 1.3 million sales and 40 million streams). The track turned them into a global sensation almost overnight, scoring seven weeks at Number 1 in the UK and topping the charts just about everywhere, including America, Germany and Australia.

As with most of their music, Wannabe was co-written by the group along with Biff Stannard and Matt Rowe. It was completed in 30 minutes, mainly because the lyrics are a series of different lines, skits and raps made up by each member of the group – legend has it Victoria was out shopping that day, but she says she did contribute over the phone. So unusual is Wannabe's composition that their label wanted to release Say You'll Be There or Spice album track Love Thing as their lead single. Can you imagine?! 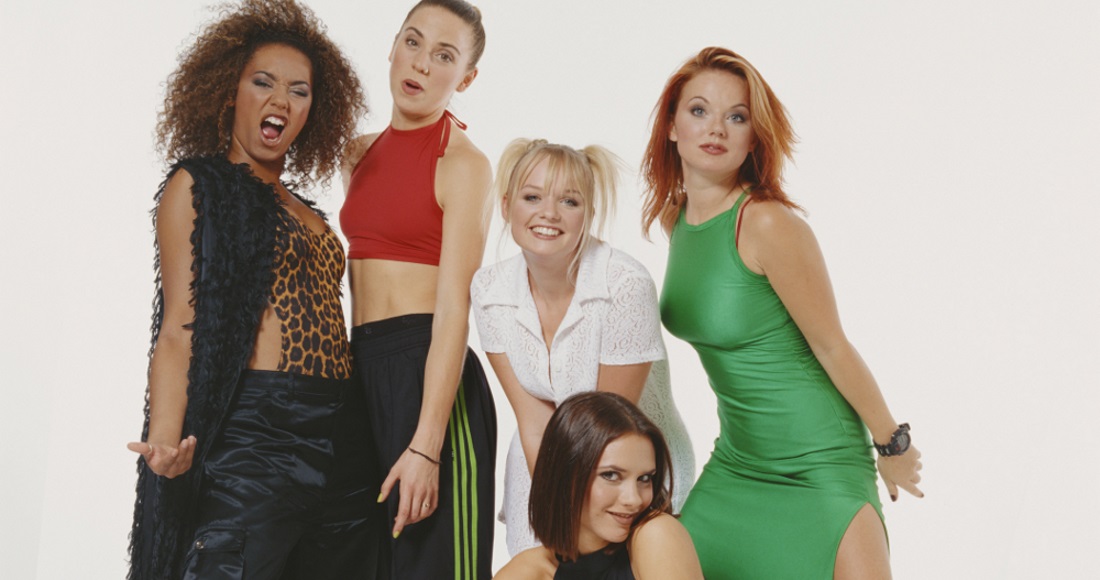 To put the scale of Spice Girls' success into perspective, they landed the Official Christmas Number 1 single three years consecutively, joining The Beatles as the only other act to manage this. 2 Become 1 was the first of them and is most enduring, as now-adult fans understand its true meaning. Its sales to date stand at 1.25 million, made up of 1.14 million sales and 10.4 million streams.

Who Do You Think You Are?

Where Wannabe made them instant global stars, Who Do You Think You Are? sent them stratospheric. It's 2am on the dancefloor, three tequilas deep. It's Mel B in leopard print. It's Victoria's space age catsuit. It's Comic Relief, Cool Britannia and, of course, that Union Jack dress at the BRIT Awards. The song spent three weeks at Number 1 (as a double A-side with Mama, as it came out around Mother's Day) and has 786,000 combined sales to date.

After an impressive, record-breaking run of six Number 1s, it was unlucky number seven for Stop, their first single to miss the top spot, blocked by Run DMC and Jason Nevins' It's Like That. The media leapt upon it as s sign the magic was over, and it seems Geri might have agreed with them…

For some, Viva Forever was the last true Spice single as it was already slated for release before Geri had quit the band, so she still featured in the video. It;s fair to say things never really recovered. Despite being the fourth single from their Spiceworld album, it reached Number 1 on the Official Singles Chart and ranks as their seventh biggest single overall with 740,000 combined sales.

"Holler holler! Let you scream my name!" Victoria Beckham's ad-libs are probably the best thing about this slick but rather un-Spice Girls track, taken from from their final, Geri-less album Forever. As a quartet, the group opted for a more US-friendly R&B approach, but it lacked the carefree spark of previous efforts. Despite the distinct air that the imperial phase was over, it topped the Official Chart, bundled as a double A-side with Let Love Lead The Way, and places tenth on their best-sellers with 287,000 combined sales. 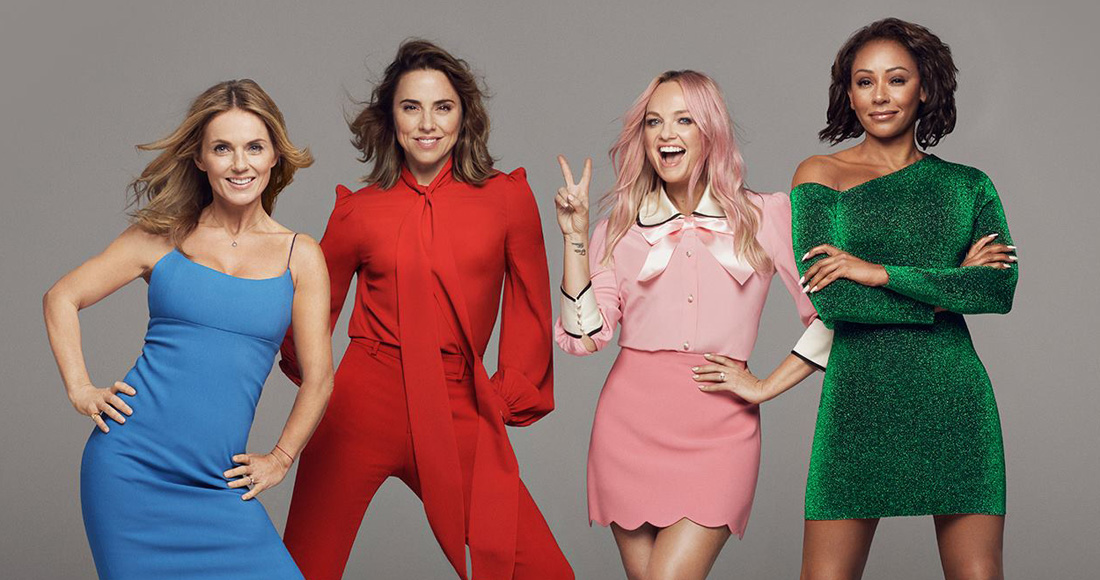 ©2019 Official Charts Company. All rights reserved.
This chart is based on sales, downloads and streaming equivalent sales combined.

Bonus stats for Spice fanatics: Their biggest album track is Never Give Up On The Good Times from Spiceworld (925k streams), just ahead of Move Over (816k streams), which they used for their Pepsi endorsement deal. Most streamed album track from their debut Spice is Something Kinda Funny, on 649k streams.