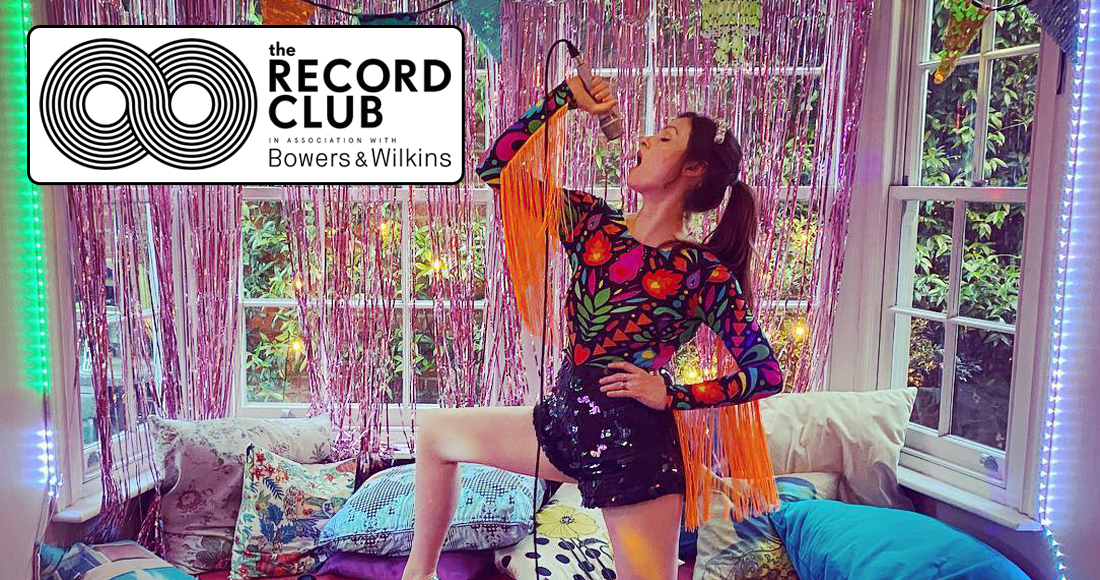 Sophie Ellis-Bextor has been confirmed as the next guest on the last episode of The Record Club livestream of 2020.

The Murder on the Dancefloor hitmaker will join host Jess Iszatt on Wednesday December 16 at 6pm BST to chat about her now-infamous Kitchen Disco, which helped many fans get through the first lockdown earlier this year, and how it spun into her new album Songs From The Kitchen Disco.

Trailed by her effervescent cover of Crying At The Discotheque, the collection became Sophie's fourth Top 10 album on the Official Charts earlier this year - and her first since 2014's indie-pop departure Wanderlust.

Her Kitchen Disco included some of her most memorable up-tempo hits, like the Number 1 single Groovejet with Spiller and fan-favourites such as Catch You, as well as some classic disco covers too, which have now been handily packaged into a best-of album.

Previously speaking to OfficialCharts.com, Sophie chatted about her favourite and least favourite musical moments from a career that now spans two decades.

Viewers can post questions to Sophie during the episode with one lucky commenter selected to win a pair of Bowers & Wilkins PX7 wireless noise-cancelling headphones.

On the final episode The Record Club in association with Bowers & Wilkins of the year, Jess Iszatt will be joined by the...