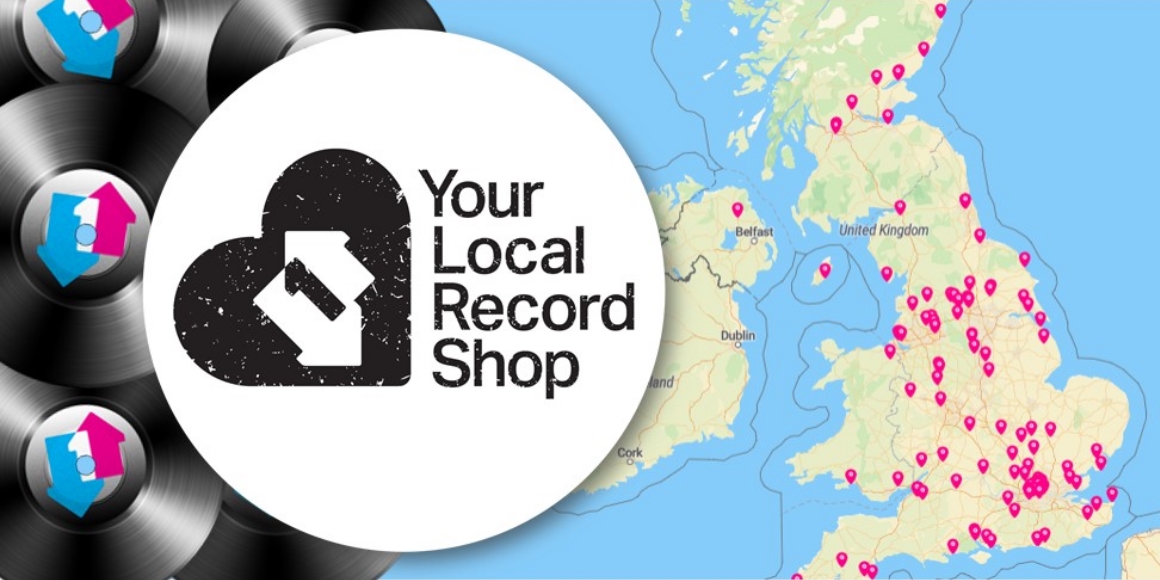 As the UK goes back into a national lockdown, the threat to the future of independent record shops grows, but here's something you can do right now to help.

As stores are forced to close once again, hundreds of shops across the UK are encouraging their customers to become virtual cratediggers by bringing the local music shop experience to them with home delivery - and many are offering it for the very first time.

To help you support your local independent retailer, we've created the Official Indie Record Store Finder, an interactive map featuring over 120 independent music stores across the country that will deliver direct to your door during lockdown.

Search by city or area, look up alphabetically in the listings, or type in the name of your local record shop, double tap, then hit 'SHOP AT THIS STORE'.

From Honest Jons and Rough Trade in London, to Piccadilly Records Manchester, Spinning Discs Sheffield, and Sound It Out in Stockton-on-Tees, to name just a few of the 120+ shops featured.

"At Official Charts, we have already taken one step in doing this by rolling out a new system in super-quick time to accept sales into the Official Chart from many independent stores’ new home delivery services. And the new ‘Official Indie Record Store Finder’ goes one step further by helping music fans track down their nearest retailer – and bring their favourite store to their door.”

While several acts have pushed back their upcoming albums, most are still available to pre-order on both CD and vinyl.

There are also lots of exciting reissues still to be released this year; including a 20th anniversary release of Coldplay's Parachutes on yellow vinyl, Paloma Faith's upcoming album Infinite Things on picture disc, and a boxset of Harry Styles' latest record Fine Line. 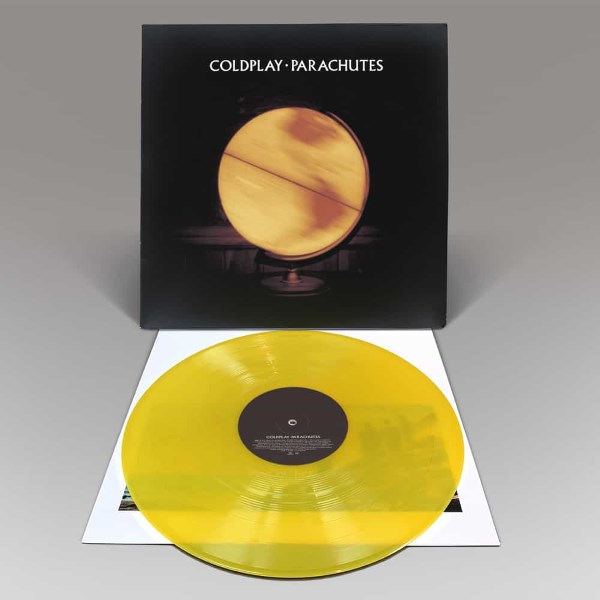 Boost your vinyl collection with the best-selling vinyl album released this year - Liam Gallagher's MTV Unplugged – or perhaps Fontaines DC's A Hero's Death. Bring yourself right up to date with a copy of this week's Number 1 vinyl album – Bruce Springsteen's Letter To You.

Over the last month indie record shop customers have been snapping up the Nothing But Thieves' latest collection Moral Panic, Gorillaz' Song Machine Season One - Strange Timez, and the recent deluxe reissue of Prince's Sign O' The Times.

You can find out the UK's best-selling albums bought in independent record shops each and every week on the Official Record Store Chart Top 40, or the most popular vinyl on the Official Vinyl Chart, both published Fridays at 5.45pm.