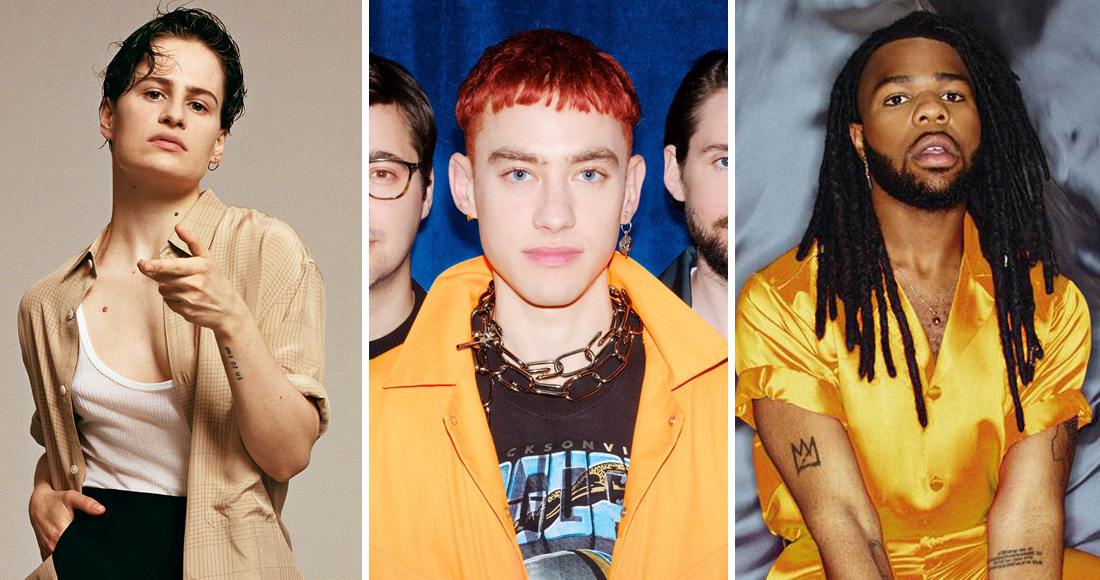 Competition for the Top 40 is fierce, with even established artists finding themselves out in the cold on occasion.

Not making the Top 40 shouldn't be taken personally – it doesn't mean the song is bad or the artist hasn't done enough, there are thousands of factors at play.

We look at tracks which, for whatever reason, swerved the Top 40, but really, really should've been bigger - right?

All For You - Years & Years

A highlight and immediate fan favourite from the trio's Paolo Santo album, All For You never seemed to escape the shadow of the band's previous single, Top 10 hit If You're Over Me. It came frustratingly close to the Top 40 though, topping out at 47.

Christine & The Queens - aka Héloïse Letissier - opted for silky-smooth lounge funk to lead her second album. The results won over critics, but only just slipped into the Top 100 at Number 85. Hmph. 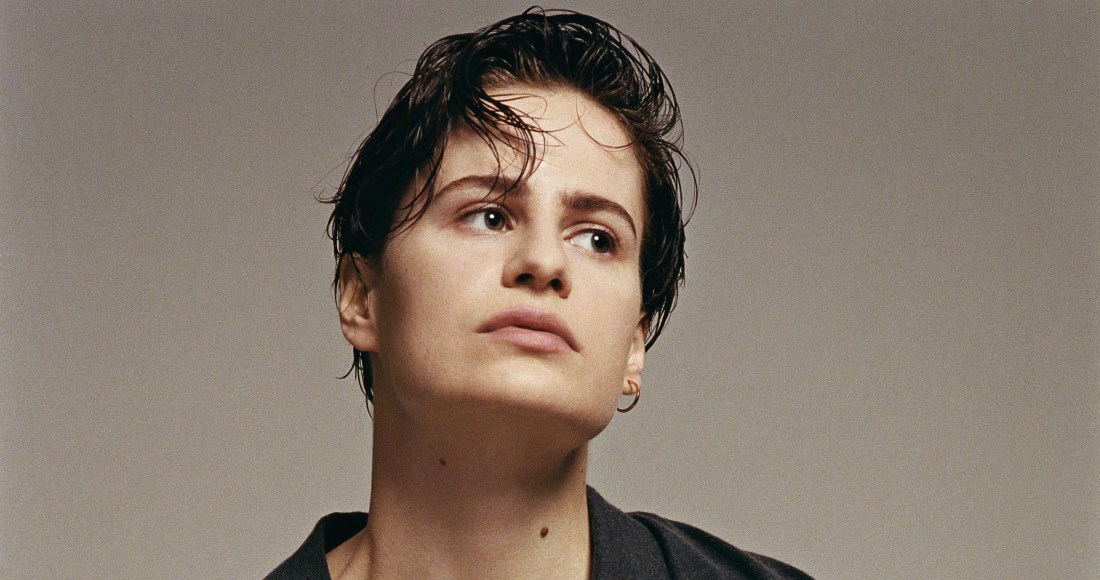 On paper, Troye's wistful electronic midtempo had hit written all over it, not least because of its guest feature. Sadly, it couldn't shimmy its way into the Top 40, peaking at Number 64 in June.

Despite some solid efforts this year, The Chainsmokers didn't manage to replicate the success they enjoyed in 2017. This pop stomper featuring rising star Emily Warren was the strongest of the lot, but only managed to top out at Number 50.

The funky and super sassy lead single from Janelle's Dirty Computer album was met with widespread acclaim upon its release , but it's chart success didn't quite match up, landing at Number 74 and spending just two weeks in the Top 100. 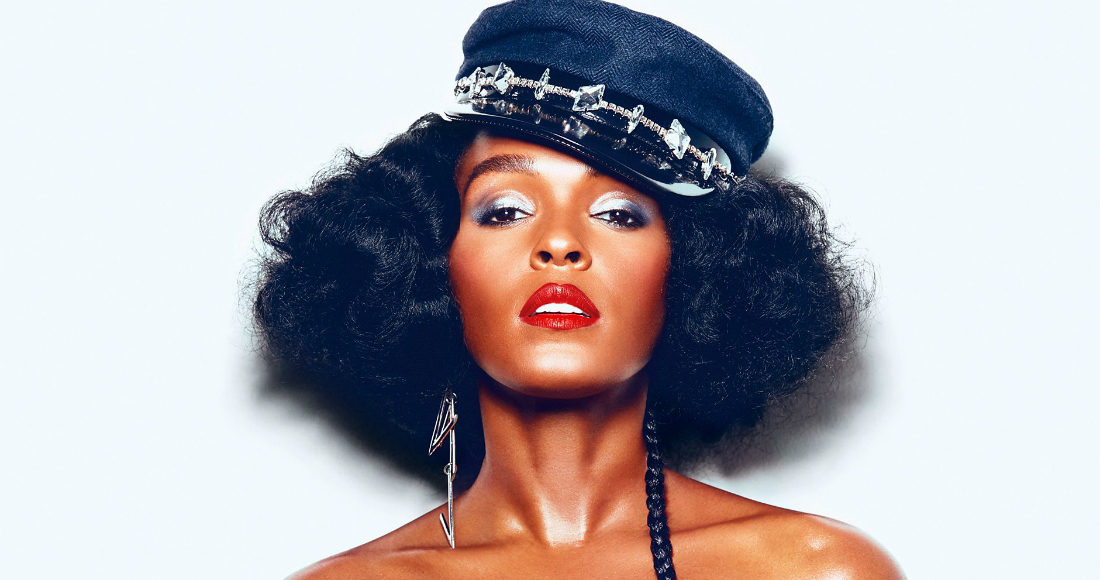 Despite releasing some pretty decent tracks over the last year or so, chart success is eluding Noah Cyrus – yes, little sister of Miley – so far. Featuring the irresistible charms of a sample of Mylo's Drop the Pressure – a remix of which went Top 3 in 2005 – My Way had radio-friendly hit written all over it, and Noah has a decent set if pipes. Unfortunately, you can't always get your way, and it stalled at Number 76 back in January.

He's had two Number 1s, and while nobody's guaranteed a Top 40 spot, you'd think this Charlie Puth track would've aced it. Slick, retro vibes; a stellar guest spot from Khelani; hooks for days. And yet, despite all that, Done For Me has never hit higher than Number 45. What gives?!

First entering the lower reaches of the Top 100 in April, Alice Merton waited very patiently to score her first Top 40 with No Roots, a kind of indie-esque dance-pop number reminiscent of mid-noughties band the Noisettes. Sadly, No Roots never quite managed to take root in the top flight, topping out at Number 52. 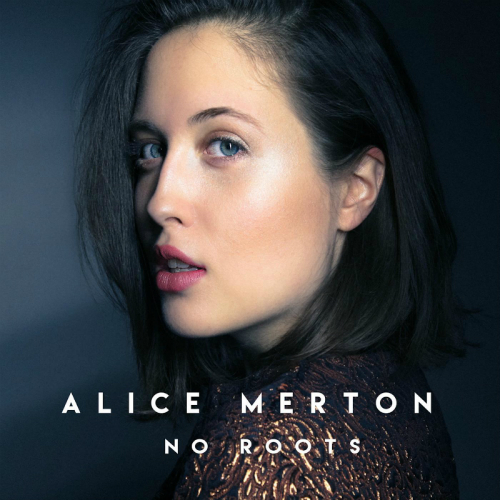 You Are The Reason – Calum Scott

His slowed-down reimagining of Robyn's happy-sad dancefloor banger Dancing On My Own was a Number 2 hit in 2016, so you'd think this piano ballad would be a shoo-in to hit the same heights. Whatever the reason, You Are The Reason spent an incredible 14 weeks in the other half of the Top 100, but managed a peak of 43.

Oh hello there, absolute banger! 2018 was a big year for dance tunes, and even though this attitude-packed floorfiller went Top 5 on the Official Dance Singles Chart, over on the main chart, Wavey could shake it only as far as 44. We're sure this the last we've heard of dance duo Cliq, nor boxfresh Akila, though. We'll be watching…

Surprised to see Tay-Tay in this rundown? Her Reputation album scored Taylor Swift three Top 20 hits in quick succession – including her first Number 1 – but this heartfelt tribute to her fella couldn't quite match up. Delicate was perhaps too fragile to take on the top flight – it peaked at 45.

We can sort of understand why MNEK's Tongue - a slick but structurally unconventional number released in February - didn't set the charts alight, but follow-up release Colour is about as radio friendly as it gets, so it's slightly baffling it didn't reach any higher than Number 70.

Listen to our selection of songs that should've been bigger – and a few other great tracks that missed the Top 40 in our playlist on Spotify and Deezer. Have we missed one? Let fly in the comments!