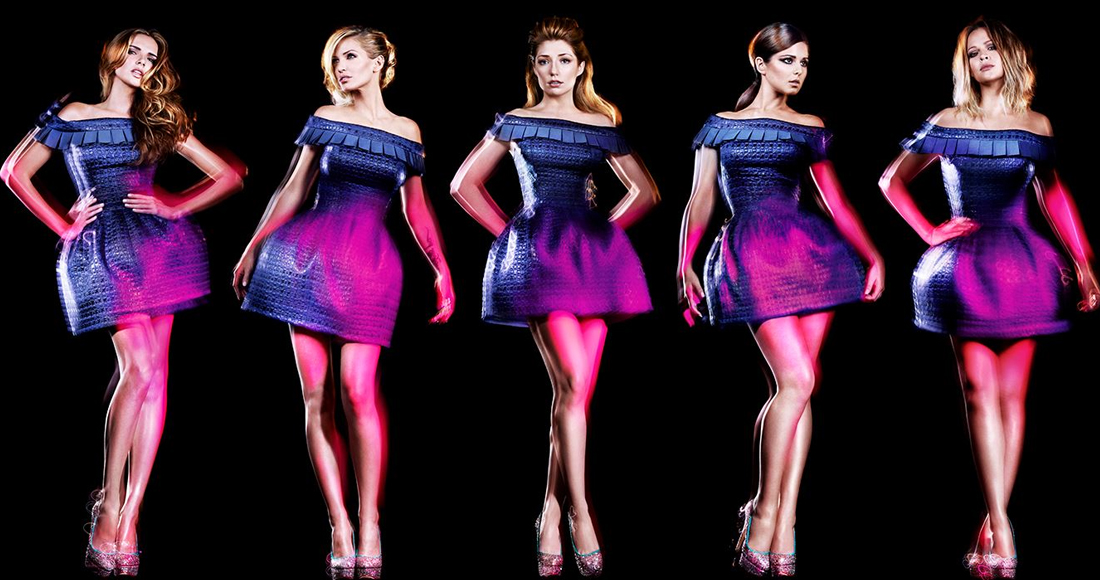 Sales and streams of Girls Aloud's back catalogue have soared in tribute to late member Sarah Harding.

The Girls Aloud single that saw the biggest uplift was their moving 2004 Number 1 single I'll Stand By You, which saw a 1068% surge. Streams of 2009 chart topper The Promise - in which Sarah sings her famous line "Here I am, walking Primrose" - tripled week-on-week and saw an overall spike in activity of 340%.