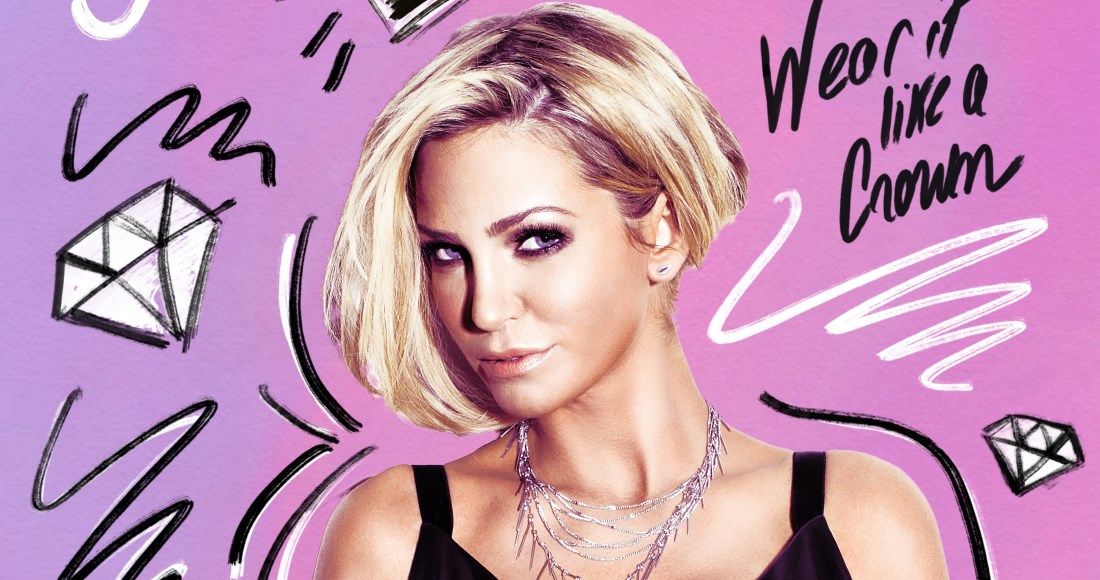 Sarah Harding has released a solo song Wear It Like A Crown, with proceeds from the track benefiting The Christie NHS Foundation where she is receiving cancer treatment.

The Girls Aloud member recently published her memoirs titled Hear Me Out, which chronicle her career as part of the Popstars: The Rivals winning group, and also her recent cancer battle.

Sarah announced she was living with breast cancer in August, but has since revealed the sad news that her disease is incurable and has spread to her spine.

While looking through her old laptop for photos to feature in the autobiography, Sarah came across the unreleased track that she recorded a decade ago, and with the support her team at Fascination Management, has released it.

"I've always really loved it, and it made me feel a bit sad that no one ever got to hear it," Sarah said of the song. "I mentioned this to my team and they said we could release it, and I thought 'why the hell not?'"

Wear It Like A Crown is Sarah's first solo material since 2015's Threads EP, while she also contributed three solo songs to the St. Trinian's movie soundtrack in 2009.

Sarah published her book Hear Me Out on March 18, which was named after a Girls Aloud album track she wrote on the five-piece's second album What Will The Neighbours Say?.

Fans subsequently launched a campaign to download Hear Me Out in support of Sarah, causing sales to surge over 33,000% week-on-week.