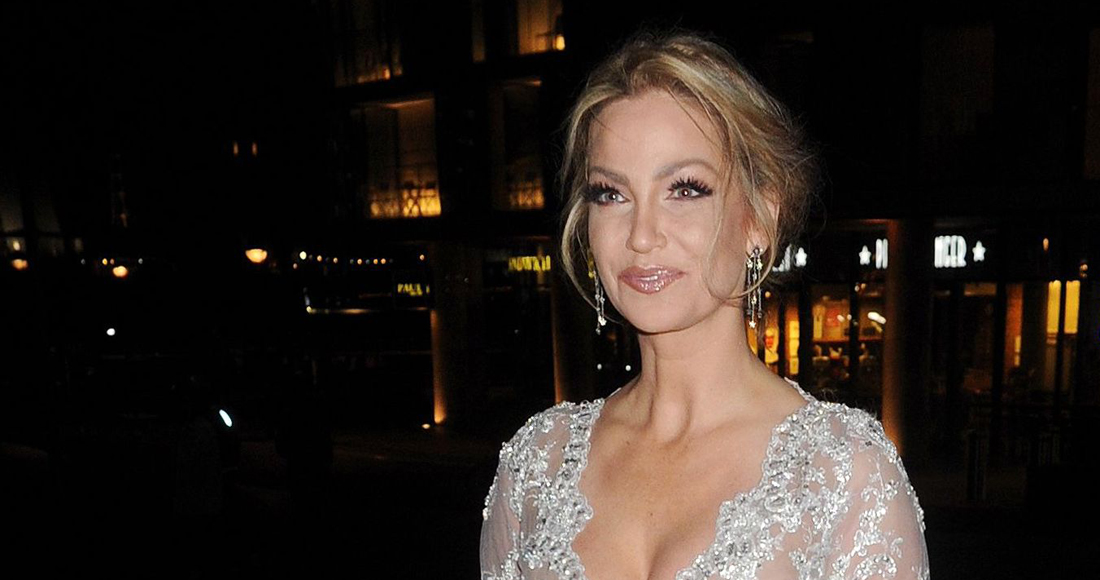 The late singer's mother posted a message to her Instagram page, expressing her "deep heartbreak" regarding Sarah's death earlier today on September 5, 2021.

“It’s with deep heartbreak that today I’m sharing the news that my beautiful daughter Sarah has sadly passed away," Marie Hardman stated. "Many of you will know of Sarah’s battle with cancer and that she fought so strongly from her diagnosis until her last day. She slipped away peacefully this morning.

"I’d like to thank everyone for their kind support over the past year. It meant the world to Sarah and it gave her great strength and comfort to know she was loved. I know she won’t want to be remembered for her fight against this terrible disease – she was a bright shining star and I hope that’s how she can be remembered instead. - Marie x"

Sarah Harding revealed in 2020 that her cancer had reached advanced stages and spread to other parts of her body, accepting that the upcoming Christmas was to be her last.

In March 2021, Sarah published her memoir Hear Me Out, named after one of her favourite Girls Aloud songs from the five-piece's second album What Will The Neighbours Say?. Sales of the song surged 33,000% in support for Sarah during her cancer treatment, which Sarah said "means so much to me".

Later that month, Sarah put out a previously unreleased single Wear It Like A Crown, with proceeds going to The Christie NHS Foundation where she was receiving treatment.

Sarah Harding rose to fame as one of the five winning contestants on music reality show Popstars: The Rivals in 2002, who went onto form Girls Aloud. The girl band went onto claim that year's Christmas Number 1 single Sound of the Underground, beating the boyband created by the show One True Voice.