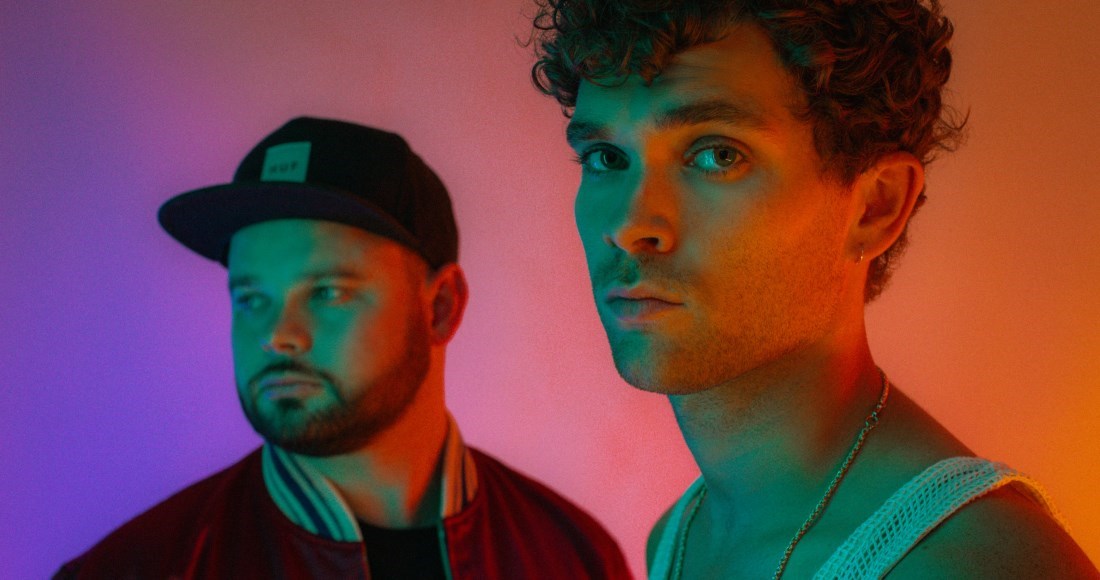 Royal Blood are racing towards Number 1 on this week’s Official Albums Chart with Typhoons.

The Brighton rock duo’s third studio album is outselling the rest of the Top 5 as of today’s post-Bank Holiday Official Chart Update (May 4), and leads an all-new Top 8 in a busy week for new releases.

Typhoons, the most physically purchased and download album over the long weekend, is on track to become Royal Blood’s third consecutive Number 1 album following Royal Blood (2014) and How Did We Get So Dark? (2017).

Merseyside band The Coral are heading for their sixth UK Top 10 album, and highest-charting since 2003, with double album Coral Island at 2.

At Number 3 is Celebrating The Music of Peter Green, a tribute record to one of Fleetwood Mac’s founding members. The live album – recorded at The London Palladium in February 2020 - comes from the collective billed as Mick Fleetwood & Friends, and includes musicians such as Noel Gallagher, Steven Tyler and David Gilmore. And sticking with Gilmore, Pink Floyd’s live album Live at Knebworth 1990 is Number 4 midweek.

British folk singer Birdy could collect her second Top 5 album with Young Heart (5), French heavy metal group Gojira are on course for their first UK Top 10 placing with Fortitude (6), Scottish alt-rock five-piece Teenage Fanclub are in pursuit of a fifth top flight album with Endless Arcade (7), and right behind is Norwegian singer-songwriter Girl in Red’s debut album If I Could Make It Go Quiet (8).

Pet Shop Boys live album Discovery: Live in Rio 1994 is heading for at Top 20 debut at Number 12, posthumous album How Blue Can You Get from Northern Irish guitarist Gary Moore occupies Number 26, anime soundtrack Evangelion Finally from Yoko Takahashi and Megumi Hayashibara is at Number 37, and finally, Atlantan group Manchester Orchestra are at Number 40 with their sixth album The Million Masks of God.