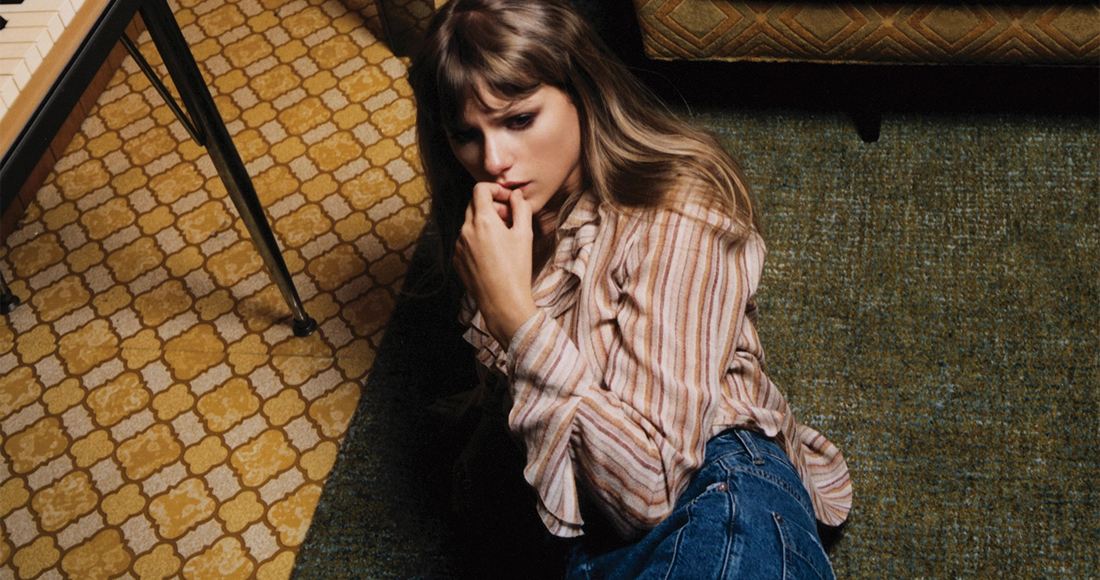 It’s certainly not exhausting rooting for this Anti-Hero, as Taylor Swift secures her first-ever month-long stint at Number 1 on the Official Singles Chart.

Once again extending its lead as Taylor’s longest-running UK chart-topper, Anti-Hero clings to the summit and proves the most-streamed song of the week in the country, too. View Taylor’s Official Charts history in full here.

But have we found one of the tracks that could dislodge Tay? Today, three massive rising hits all climb further into the Top 5; Oliver Tree & Robin Schulz’s Miss You (3), Meghan Trainor’s doo-wop comeback tune Made You Look (4), and messy in heaven by Venbee & goddard. which rises four thanks to the release of a new remix featuring Brighton-born rapper ArrDee (5).

Congratulations are in order for Nigerian artist Rema, who claims his first entry in the Official Singles Chart Top 10 today with Calm Down (10). The track gained widespread popularity online before being issued with a remix featuring pop star Selena Gomez, helping to boost it further.

Just outside the Top 10, Tom Odell’s 2012 single Another Love is edging ever closer to its previous Number 10 peak, 10 years after release. This week it jumps five places to Number 12, a best for 2022.

There are further new peaks for rapper K-Trap and Warm (17), Dermot Kennedy’s Kiss Me (21) and Joel Corry & Tom Grennan with Lionheart (Fearless) (25).

Hot new entries come in this week from Bugzy Malone & TeeDee with this week’s highest new entry Out of Nowhere (18), Firebabe by Stormzy, now his 27th UK Top 40 single (26), and Burna Boy’s Alone (31).

Do you feel a slight chill in the air? The festive season starts in earnest today as we welcome Mariah Carey back into the Top 40, with All I Want For Christmas Is You (36) marking 2022's first appearance of a Christmas song inside the Official Singles Chart Top 40. More on that here.

Originally released as a single in 2005, Eminem’s Mockingbird re-enters the Top 40 today, rising to Number 38 after going viral following the rapper’s induction into the Rock ’N’ Roll Hall Of Fame. The track originally peaked at Number 4.

NOW: Check out every Taylor Swift single and album artwork