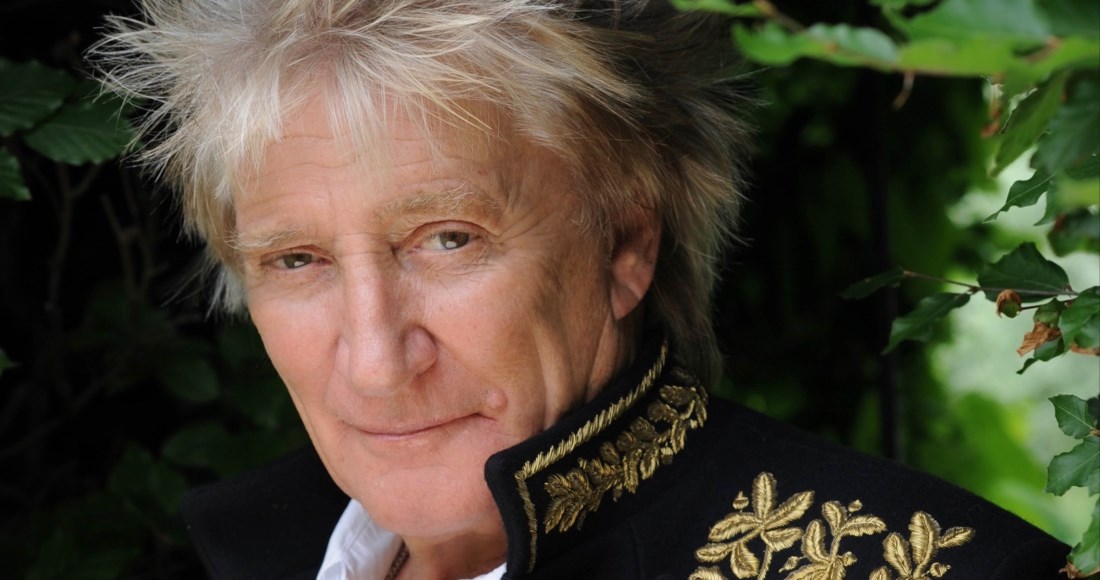 Sir Rod Stewart has announced details of his new album The Tears of Hercules.

The legendary vocalist's 31st studio album will be released on Friday November 12, and features nine brand new songs, plus a selection of covers from artists such as Johnny Cash and the title track originally by Marc Jordan.

“I’ve never said this before about any previous efforts, but I believe this is by far my best album in many a year," Sir Rod said of the upcoming collection.

The album's lead single One More Time is out now, as is its accompanying music video shot in Kensington Gardens, Piccadilly Circus, The Mall, and outside Buckingham Palace.

The Tears of Hercules is Rod's first studio album since 2018's Blood Red Shoes which debuted at Number 1 on the Official Albums Chart. Then in 2019, You're In My Heart, album album of orchestral reworkings of his greatest hits also went to Number 1 in its third week of release to become his landmark 10th UK chart topper before going on to claim the 2019 Christmas Number 1 album.