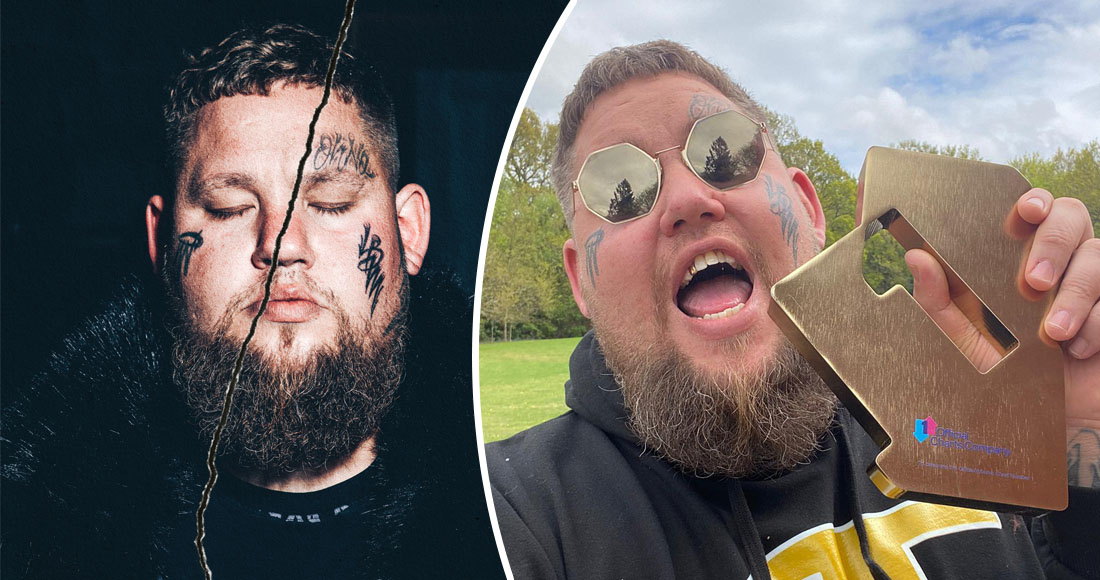 With 42,000 chart sales - including 33,000 on physical formats - the blues-rock musician outsells the rest of the Top 5 combined and claims the biggest opening week for a British act in 2021 so far, and the fastest-selling album by a solo artist this year too.

The entry follows Rag’n’Bone Man’s moving performance at the BRIT Awards on Tuesday, which saw him perform Anywhere Away From Here with P!nk and the Lewisham & Greenwich NHS Choir. 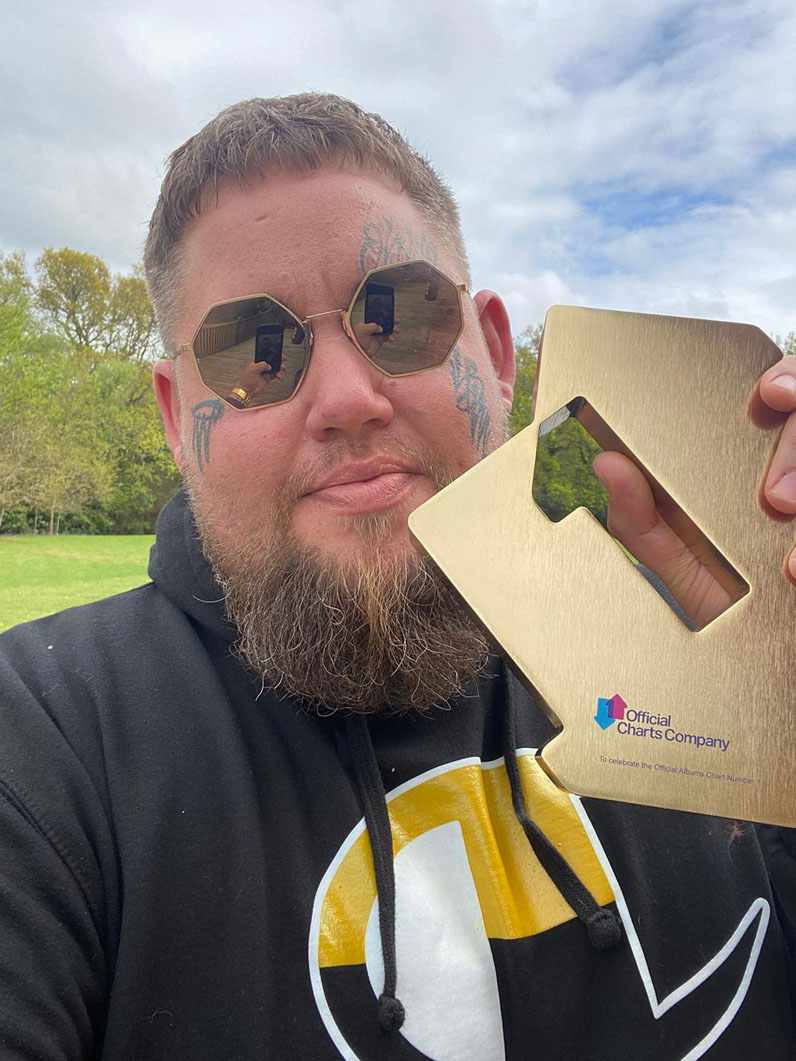 Life By Misadventure is Rag’n’Bone Man’s second Number 1, following his hugely successful debut Human in 2017, which has gone on to shift over 1 million UK chart sales. That album also impacts this week’s Top 40 at Number 35.

Rag’n’Bone Man leads an all-new Top 5 this week; in second place is Michael Ball’s We Are More Than One, the singer, actor and broadcaster’s 24th Top 40 and his sixth Top 3 entry in the last five years.

Singer-songwriter and Youtuber Dodie is new at 3 with her debut album Build A Problem, which follows two Top 10 EPs released 2017 and 2019, and Brighton post-punk band Squid enter at 4 with their debut Bright Green Field - this week's best-seller on vinyl.

Outside the Top 10, US rock band Weezer claim their first Top 40 album in 13 years with Van Weezer at 30, and New Order live album Education Entertainment Recreation is new at 32. Finally, Amy Winehouse collection Amy At The BBC enters the Top 40 at 33.