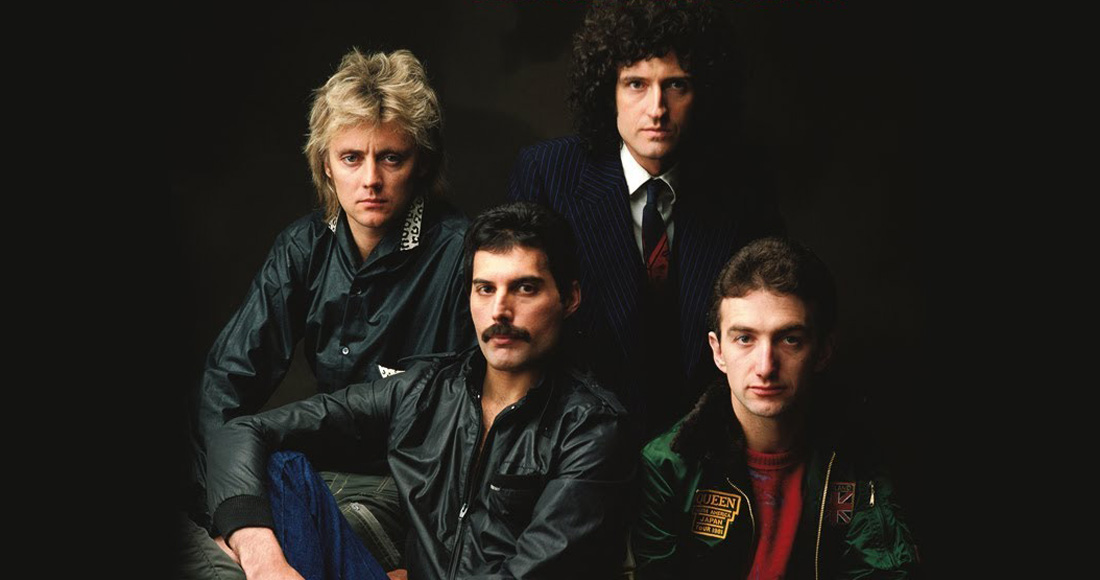 Not content with being the UK's best-selling album of all time, Queen's Greatest Hits album has achieved another impressive chart milestone this week.

The retrospective, originally released in 1981, has passed 900 weeks on the Official Albums Chart Top 100 (currently at 901 weeks), making it only the third album to do so.

Queen's Greatest Hits sits behind Bob Marley & The Wailers' 1984 hits album Legend on 933 weeks and ABBA's Gold - the longest-running UK Top 100 album ever - on 949 weeks as the only albums with more than 900 weeks on the chart.

Queen's Greatest Hits debuted at Number 2 in 1981 and rose to Number 1 the following week, spending four weeks at the summit. View its week-by-week chart run here.

As you might have deduced from its title, the album features Queen's big hits up to 1980, including chart-topper Bohemian Rhapsody and Top 10s Killer Queen, You're My Best Friend, Somebody To Love, We Are The Champions and We Will Rock You.

The album has regularly appeared in the Top 100 in recent years and received an added boost in 2018 following the release of the Queen/Freddie Mercury biopic Bohemian Rhapsody. At the time of writing the collection is in the Official Albums Chart Top 20 at Number 16.

The 900-week feat lands around the same time the band celebrate 50 years since their first London gig, on July 18 1970 at Imperial College. Earlier this month Royal Mail released a series of commemorative stamps to mark the occasion.