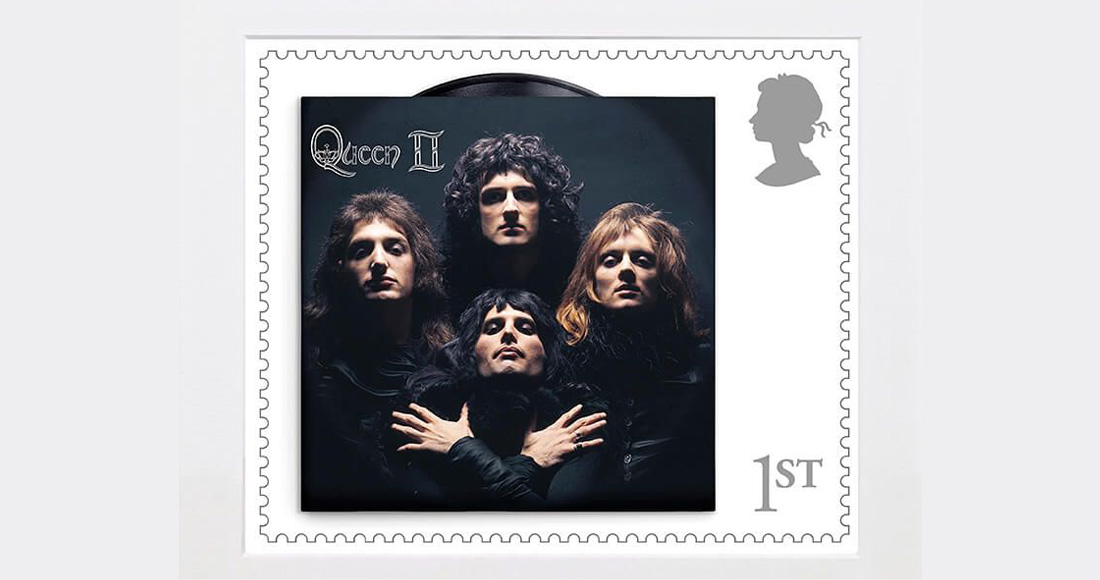 From one Queen to another... rock band Queen are to feature on a series of postage stamps this summer.

They are the third band to be honoured by Royal Mail, follow the Beatles in 2007 and Pink Floyd in 2016.

13 stamp designs featuring the band go on sale from July 9. They include a group studio picture, live shots of each member and album covers of A Night At The Opera, News Of The World, The Game, Greatest Hits (the UK's best-selling album of all time), The Works, Innuendo, Queen II and Sheer Heart Attack.

Guitarist Brian May said: “Sometimes it’s strange to wake up and realise the position in which we are now held – we have become a national institution! And nothing brings this home more than this incredible tribute from Royal Mail."

Drummer Roger Taylor added: “We must be really part of the furniture now."

The stamps are available from July 9, just ahead of the 50th anniversary of Queen's first ever gig on July 18.

Queen are also one of the acts to release a facemask to help slow the spread of COVID-19.

Look back through the UK's Official biggest album of every year since 1956 below: