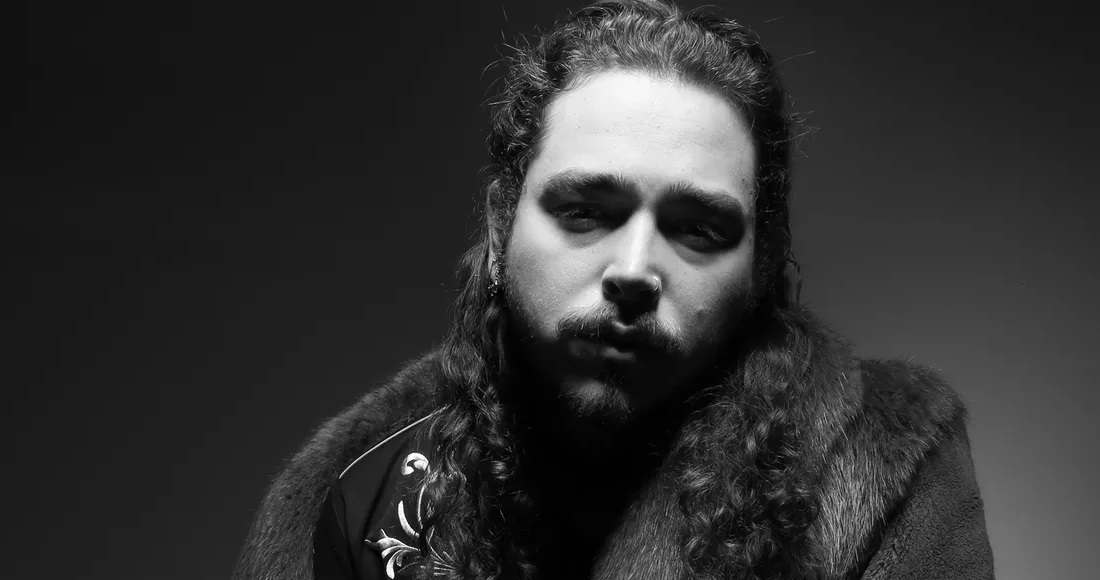 It’s a third week at Number 1 on the Official Singles Chart this week for Post Malone and 21 Savage’s Rockstar.

Achieving six million streams for the first time in a single week, Rockstar’s success reaches new heights to top the chart and fends off Camila Cabello and Young Thug’s Havana for a second week (2).

Sam Smith’s Too Good at Goodbyes holds firm at Number 3, ahead of Avicii and Rita Ora’s Lonely Together, up one to a new high of Number 4. CNCO & Little Mix’s Reggaeton Lento rises two to return to its personal best at Number 5.

Also scaling the Top 10 by two places this week to Number 7 is Stefflon Don and French Montana’s Hurtin’ Me, ahead of Khalid’s second top flight appearance in just two weeks – he features on Marshmello’s Silence which breaks into the Top 10 for the first time, up eight to Number 9.

Neneh Cherry managed five Top 10s in her career, and now her daughter Mabel has one of her own - Finders Keepers leaps nine places this week to Number 10. Just behind is Ed Sheeran’s Perfect, climbing two rungs to Number 11. Post Malone’s I Fall Apart also lifts within the Top 20, up three to Number 18.

MORE: Check out every Official Chart Number 1 single EVER

Khalid is back again with Young Dumb & Broke, lifting four to Number 21, while Charlie Puth is just behind – How Long is this week’s highest climber at Number 22. Craig David’s Heartline scores a new personal best at Number 24 (up 11 slots), and Camelphat & Elderbrook’s Cola rises from 38 to Number 25.

P!nk and Eminem’s third collaboration together, Revenge, is a new entry at Number 32, plus Niall Horan’s Too Much To Ask returns to the Top 40 at Number 36. Finally, Yxng Bane’s Rihanna becomes his second Top 40 song of 2017, hiking seven to Number 40.

Look back through every Official UK Number 1 single of 2017 below: