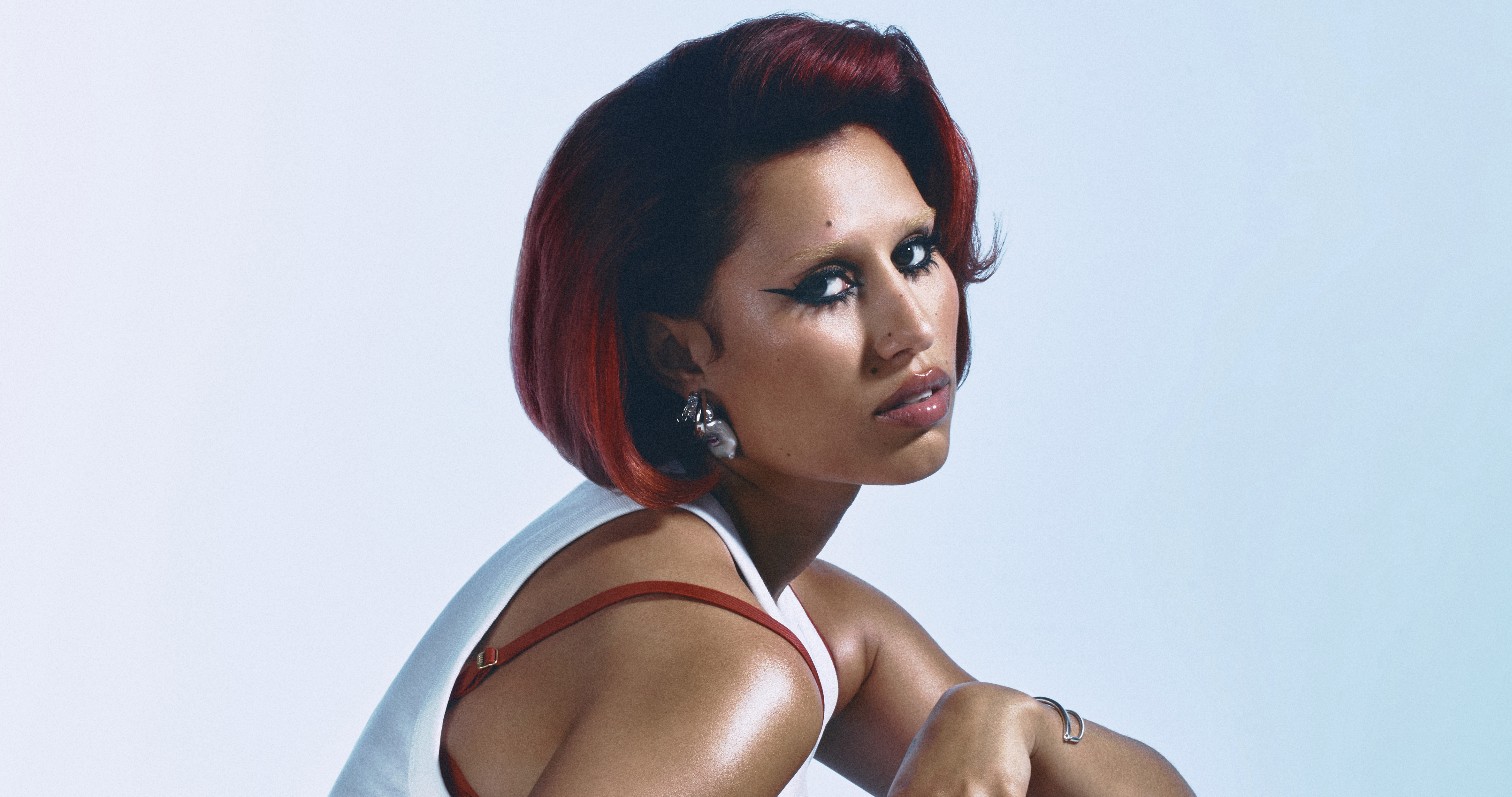 Could RAYE be about to land her first UK Number 1? The singer-songwriter’s latest track Escapism. continues to fire up the Official Singles Chart, up to Number 2 this week, marking a personal best for the star.

Across all her singles – RAYE has notched up ten Top 40 hits - her previous peak was Number 3, which she’s achieved twice: first in 2016 as a featured artist on Jax Jones’ You Don’t Know Me, and again in 2021 as a co-headliner with Joel Corry and David Guetta on Bed.

Escapism.’s success has been powered by TikTok, where users resonate with its rebellious and relatable lyrics. Its three-week climb up the Top 40 has been fast and furious, entering at Number 31, rising to 6 the following week, and now perched at Number 2.

A collaboration with American electronic artist 070 Shake, Escapism.'s growing influence on the Official Charts feels like a very personal win for Raye; last week, the track became her first UK Top 10 single as an independent artist (Raye was previously signed to Polydor, she's now inked a deal with distribution service Human Re Sources via The Orchard) following years of stuck in development hell searching for a hit.

Now, that hit is here. And it's never felt so good.

RAYE has quite the fight on her hands for the top spot. Currently, only Mariah Carey’s festive staple All I Want For Christmas Is You stands in her way of chart glory. But as the Official Christmas Number 1 battle heats up, she will have to face off with Christmas classics and the many other contenders vying for festive chart glory this year.