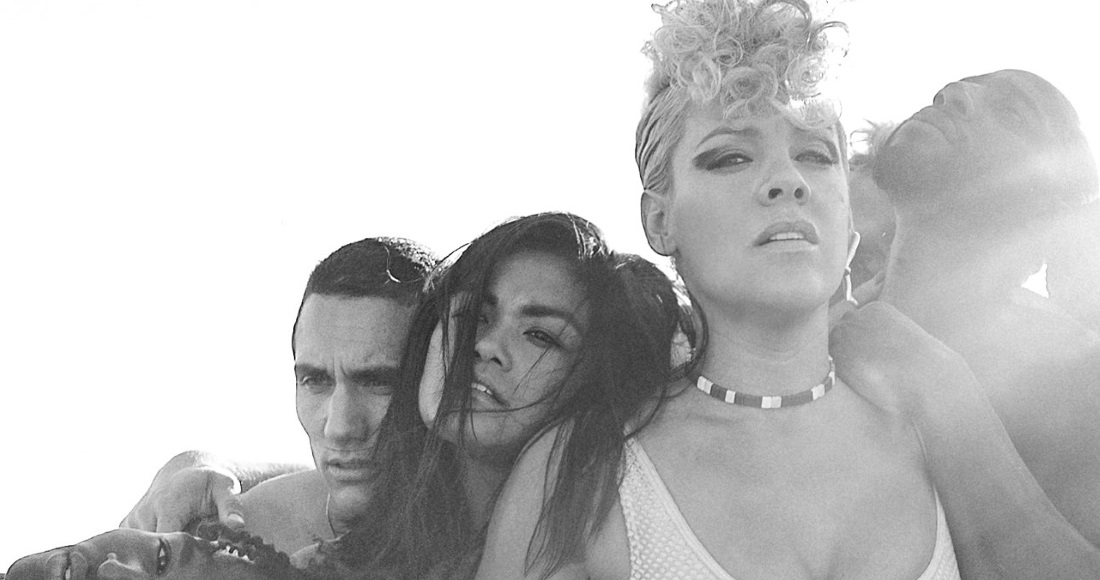 Pink has been a regular feature on the Official Singles Chart for nearly 20 years; and it looks set to continue this week as her latest single Walk Me Home is on track to become her 20th UK Top 10.

With seven successful albums under her belt and her eighth, Hurts 2B Human, on the way this spring, Pink must have a fair few belters in her back catalogue that didn't get a full blown release, right? Based on sales and streams, we've looked into her most popular non-singles.

Topping the list is Eminem collaboration Revenge, taken from 2017's Beautiful Trauma. Despite not being an official single, the song cracked Top 40, landing at 33 the same week as the album's release. To date, it's notched up 14 million plays.

Revenge is Pink and Eminem's fourth collaboration; and despite teaming together on a number of occasions, none one of their duets have been released as a single.

Sticking with Eminem, Pink's second most popular non-single is Won't Back Down, a song she featured on on the rapper's Recovery album in 2010. Although not a proper single, the track was used to promote the video game Call of Duty: Black Ops and also featured in adverts for films Mission: Impossible – Ghost Protocol and Hitman: Agent 47. Won't Back Down has been downloaded 59,000 times in the UK and picked up 6.84 million streams.

Another popular non-single is Bad Influence, from Pink's 2008 album Funhouse. While not a single in the UK, the song was given a standalone release in Australia (albeit without a music video) where it peaked at Number 6. In Europe, Bad Influence was used in a Volkswagen Polo advert.

MORE: Pink's biggest albums and songs on the Official Chart

Slim Shady is back again, this time for Need Me, the pair's latest collaboration from Eminem's 2017 album Revival. A not-too-shabby 5.71 million audio streams have been chalked up in the UK to make this Pink's fourth biggest non-single. Rounding out the Top 5 is Beautiful Trauma highlight Where We Go, which has 5.78 million streams under its belt.

Look back at all of Pink's single and album artworks in our career retrospective gallery below. 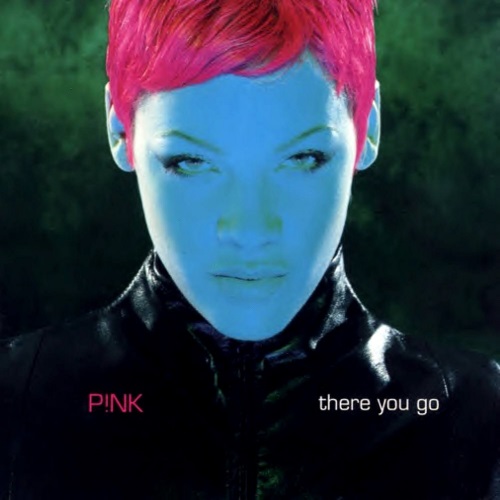