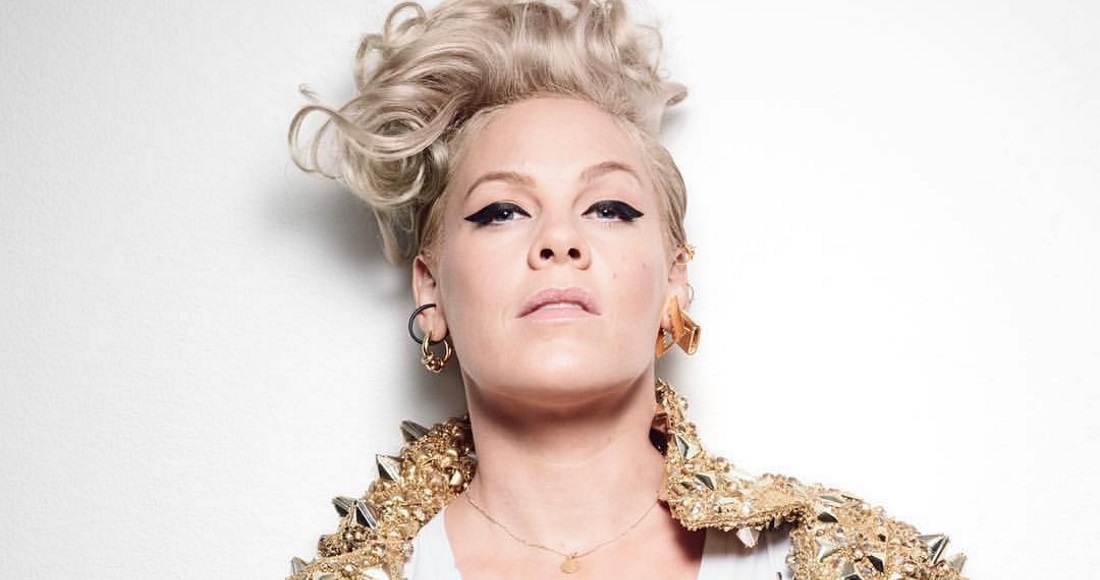 Pink has announced details of her new album, called Hurts 2B Human.

The singer-songwriter shared details of her eighth studio album, currently scheduled for release in April.

During an interview on The Ellen DeGeneres Show, she revealed: "I’m shooting a video in a week I think, with Michael Gracey, the director from The Greatest Showman. I’m really excited about that. He’s amazing.

"I have a new song, Walk Me Home, and I have a new album Hurts to Be Human. And I think it comes out in April."

Pink added that Walk Me Home will be released in two weeks, expected on February 22.

The star recently shared a picture on Instagram in a recording studio, while earlier this week she was honoured with a star on the Hollywood Walk of Fame, presented to her by DeGeneres.

Pink's last album, 2017's Beautiful Trauma, became her second Number 1 on the Official Albums Chart and is certified platinum in the UK with combined sales of 514,000. In anticipation of her new record, we recently revealed the huge sales behind her albums. 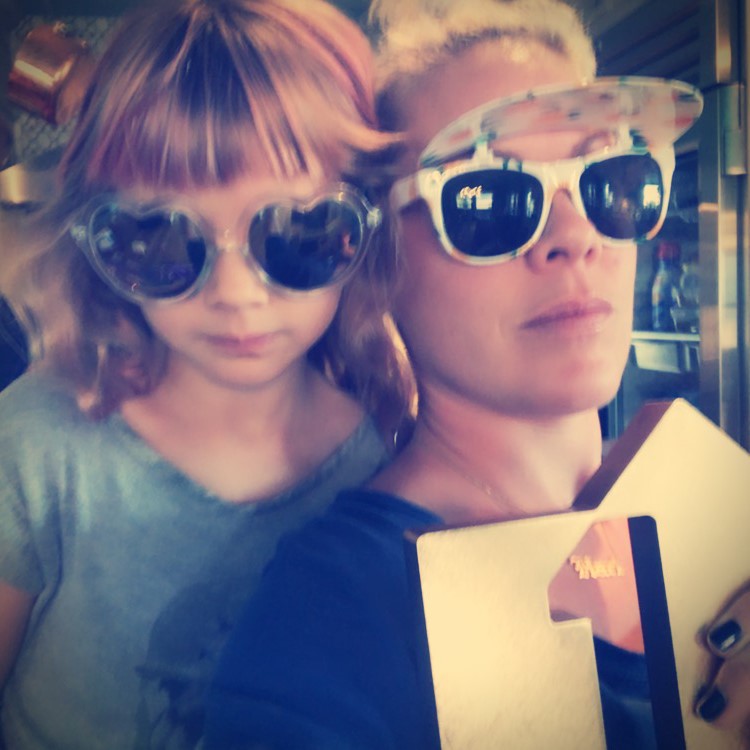 Pink and her daughter Willow with their Official Number 1 Album Award.

She has 32 Top 40 hits on the Official Singles Chart, most recently with her rendition of A Million Dreams from The Greatest Showman Reimagined album, which topped out at Number 11. Look back at Pink's complete Official Chart history in full.