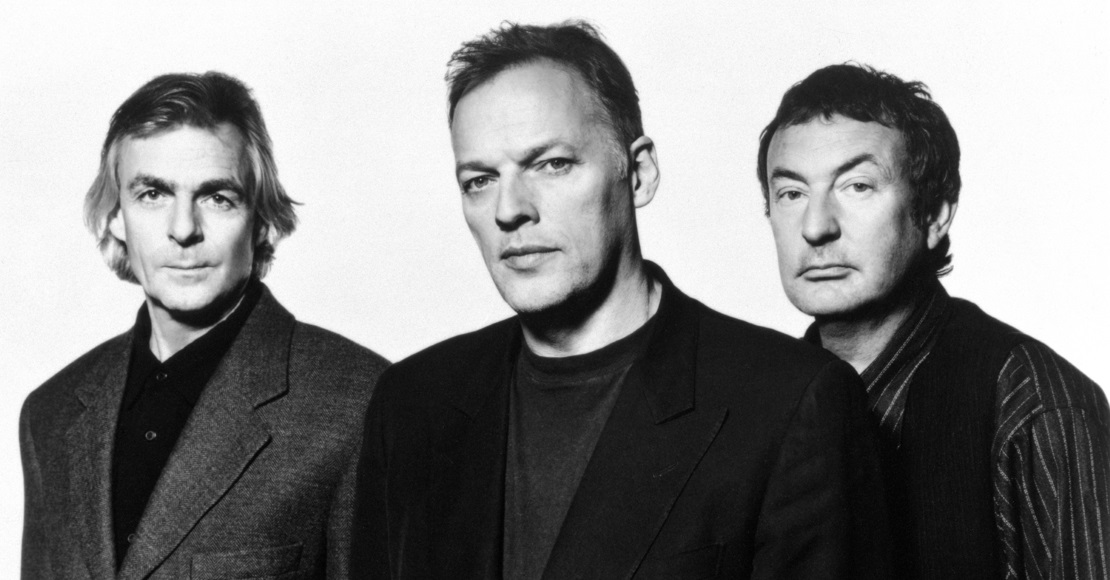 The legendary prog rockers’ The Endless River also becomes one of the fastest-selling artist albums of the year.

Pink Floyd have scored their first Official Albums Chart Number 1 in 19 years today with The Endless River. Their sixth UK Number 1, the last time the group topped the chart was back in 1995 with live double album, Pulse, the 19th of the groups’, now 28, UK Top 40 albums.

The Endless River is based on unreleased material, which was written, recorded and produced during sessions for 1994’s The Division Bell, and is the group’s first release since the death of keyboardist and founding member Richard Wright, who appears on the record posthumously.

A spokesperson for the band tells OfficialCharts.com, “Pink Floyd is both thrilled and surprised at the level of international interest in this their final album. They want to thank the fans for their support and hope that in some small way, The Endless River has reminded them of the old fashioned joy of listening to an album in its entirety.”

New at Number 2 are Foo Fighters with Sonic Highways. The LP equals the peak of 2005 release In Your Honour, and is the group’s eighth UK Top 5 and 10th UK Top 40.

Ed Sheeran’s X slides two places to Number 3 today, followed by Sam Smith’s In The Lonely Hour, up one place to 4.

Queen score their first Official Albums Chart Top 5 in five years with Queen Forever (5). The album is comprised of classic Queen tracks alongside three previously unreleased songs including; collaboration with Michael Jackson, There Must Be More To Life Than This, previously unfinished Let Me In Your Heart Again (from The Work’s album recording sessions) and a new ballad version of Freddie Mercury’s first solo UK Top 40, Love Kills.

Cheryl lands at Number 7 this week with fourth studio album Only Human, while Rumer’s Into Colour finishes at 12.

Donny Osmond is at 17 with The Soundtrack Of My Life, followed by US metal group Machine Head with Bloodstone & Diamonds (18) and Foo Fighters’ Greatest Hits (19).

US county singer-songwriter Garth Brooks’ Man Against Machine is at 23, while Neil Diamond’s All-Time Greatest Hits rockets 137 places to 31, following his ITV special One Night Only, which aired on Thursday.

At 33 today is the 2CD Ultimate Edition of Whitney Houston Live: Her Greatest Performances, which includes 2007’s Ultimate Collection.