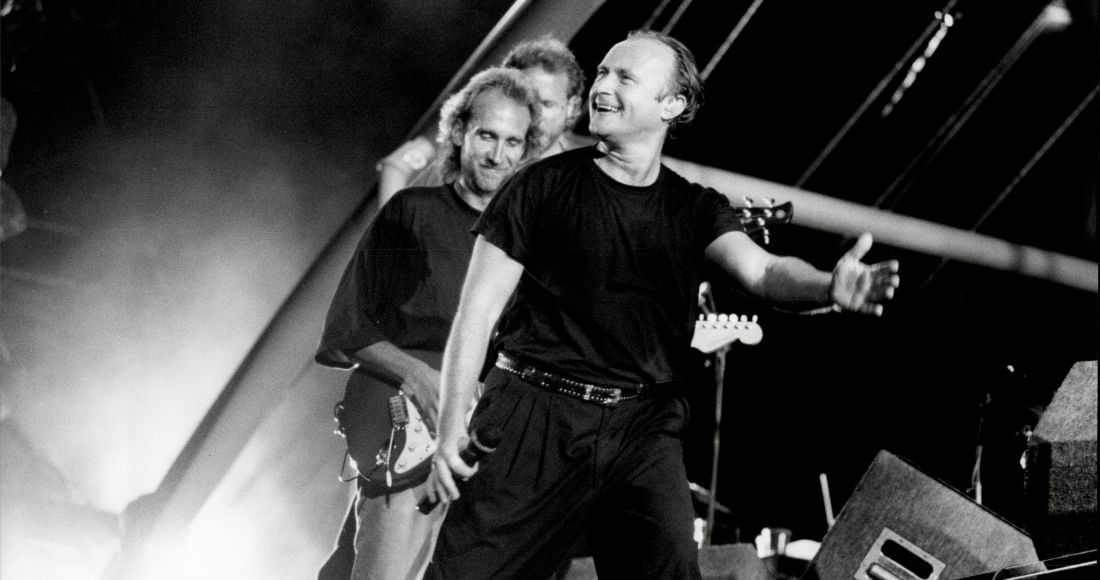 It's been announced that Phil Collins and his fellow members of the rock band Genesis have sold a portion of the group's songs - including their publishing rights and master recordings - in a deal valued at more than $300 million.

In a report by the Wall Street Journal, the assets were sold to Concord Music Group, and also include the masters of songs recorded in Collins' own solo career, including In The Air Tonight and the UK Number 1 singles You Can't Hurry Love and Groovy Kind Of Love.

The material will also include songs that Genesis member Mike Rutherford created in his own solo project, Mike & The Mechanics.

Speaking to WSJ, Concord president Bob Valentine said the sale would help introduce Genesis and Collins' music to a "younger" demographic: "In the world we live in today with Facebook, Instagram, TikTok, all these things that drive consumption of older music, there are definitely ways for us as a record company to bring some of this music back to life."

In recent months, a number of well-known legacy music acts have begun to waiver the rights to their songs over in the name of cultural longevity.

Formed in 1967, Genesis achieved eight UK Top 10 singles in their time together, as well as six UK Number 1 albums. After various stints in and out of hiatus and line-ups, the band reunited in 2020 for a farewell tour, due in part to Collins' well-publicised health struggles, and performed their final gig together in London in 2021.

Collins' own music career started in earnest during the 80s and included three char-topping singles, a further 10 Top 10 singles six Number 1 albums too.