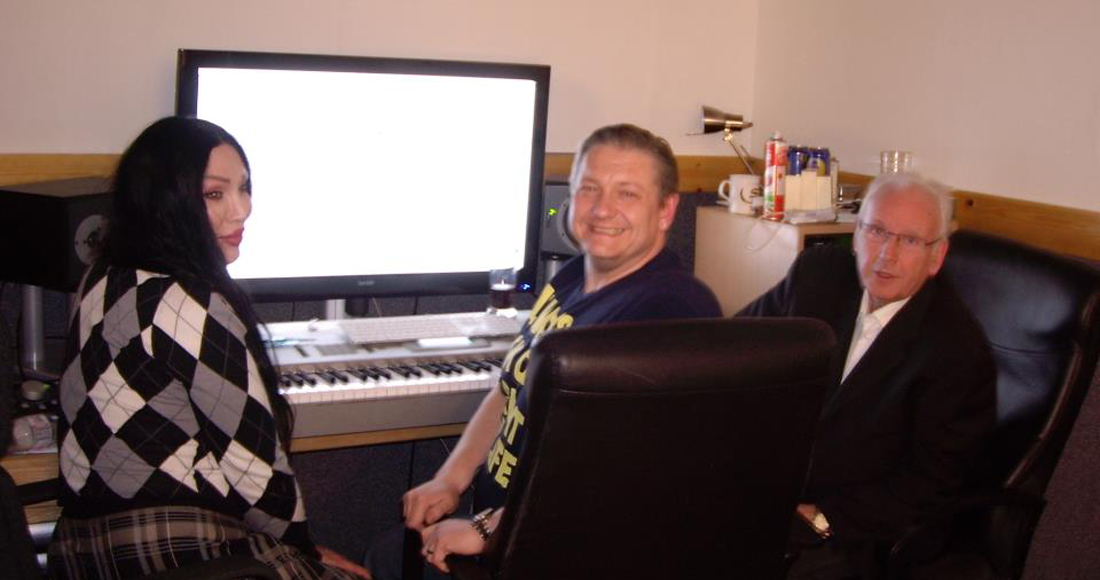 Dead Or Alive frontman Pete Burns returned to the studio yesterday (February 14) to begin work on new material with producer Pete Waterman. It is the first time the pair have worked together since Dead Or Alive’s 1987 album Mad, Bad, And Dangerous To Know.

Waterman, who was part of legendary hit-making production team Stock Aitken Waterman, helped launch Dead Or Alive’s career, producing their 1984 Official Number 1 single You Spin Me Round (Like a Record).

It is thought the pair rekindled their friendship when Dead Or Alive reformed to play Hit Factory Live - a celebration of 25 years of Pete Waterman’s record label, PWL – at London’s O2 Arena in December of last year.

While Waterman added: “Once a genius, always a genius... and like Dali's cat, he still knows how to miaow!”

@PeteBurns2013 @PWLHitFactory once a genius, always a genius... and like Dali's cat, he still knows how to miaow!