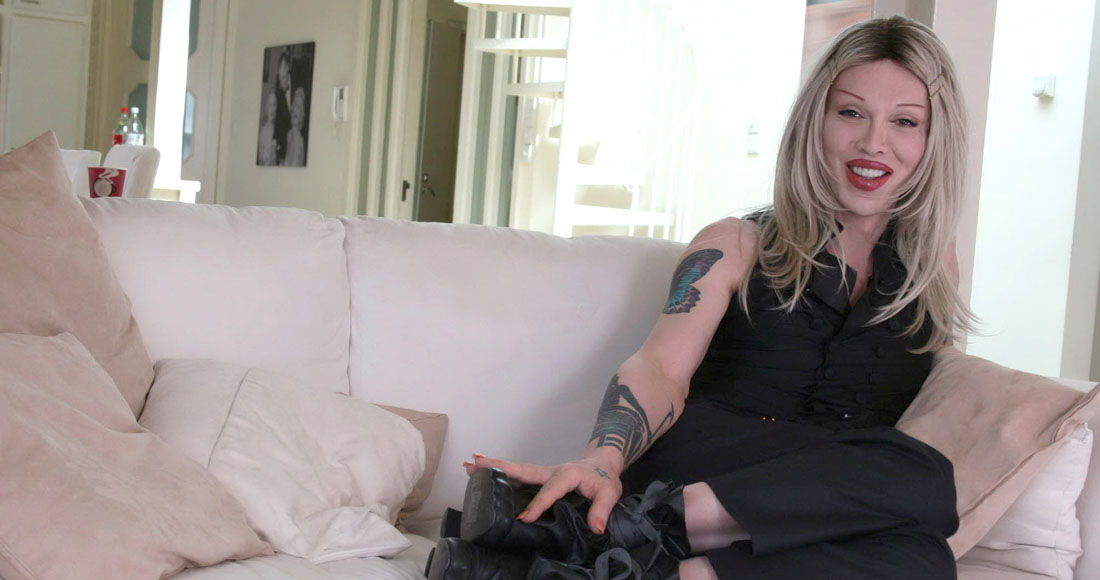 Peter Jozzeppi Burns was an English musician, singer, songwriter, and television personality, who was born August 5, 1959 in Port Sunlight, Cheshire. Pete Burns was thrown out of school at 14 for turning up one day with bright red hair, no eyebrows and a massive earring, Pete Burns began his pop career in 1979, joining the short-lived Mystery Girls who comprised of him, Pete Wylie and Julian Cope, after being spotted working at Liverpool’s Probe record shop, usually insulting the customers. Pete Burns formed his own band, Nightmares in Wax, who after some line-up changes were soon renamed Dead or Alive. After a few attempts, Dead or Alive scored a UK Number 1 single and massive international hit in 1985 with You Spin Me Round (Like A Record), which was also the first UK chart-topper for the song’s producers Stock, Aitken & Waterman. Pete Burns became more of a television personality as Dead or Alive’s appeal became more selective, and took to having some alarming cosmetic surgery which started to cause health problems. Pete Burns died in London following a sudden cardiac arrest on October 23, 2016.