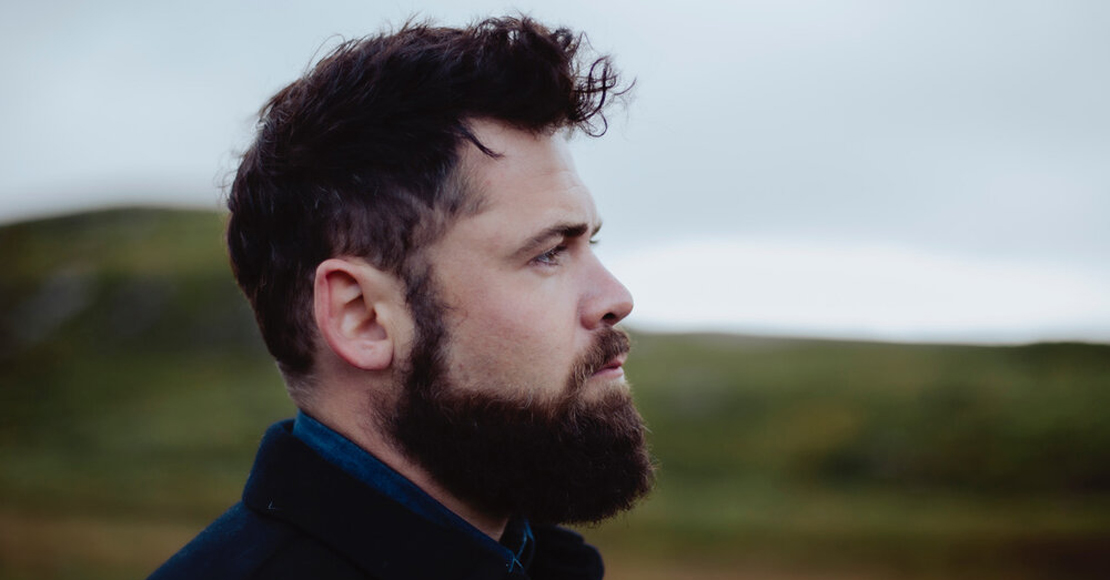 Passenger has opened up about his battle with Barry Gibb for Number 1 on this week’s Official Albums Chart – and he’s not going down without a fight.

The Brighton singer-songwriter and musician – real name Mike Rosenberg – said it feels “ridiculous” to be up against the Bee Gees legend but would love to pull off another Number 1 record. The album, titled Songs For The Drunk And Broken Hearted, is currently Number 2 on the latest chart update.

In 2016 Passenger scored his first chart-topper with Young As The Morning Old As The Sea, while in 2013 his million-selling hit single Let Her Go narrowly lost out on the top spot to Daft Punk’s Get Lucky.

Speaking to OfficialCharts.com about the midweek success of the album, he said: “It feels brilliant. Last time was such a buzz, we were up against Shawn Mendes and Bruce Springsteen – I couldn’t believe it when we won. It’s probably a bit of a push, I mean it’s Bee Gees legend Barry Gibb, but who knows? I thought we were destined for failure last time but we managed to pull it off.

“To be honest it’s just really fun to be involved – as if me and Barry Gibb are grappling for Number 1? My life feels ridiculous.”

Passenger says he will be pulling out all the stops in pursuit of this week’s top spot, including releasing a new “chart battle song” this week similar to one he released in 2016 called Fighting For Number One.

Meanwhile, a new version of the album’s latest single Sword From The Stone, reworked by his longtime friend Ed Sheeran, will be released this Friday (Jan 15).

“When I wrote this song I sent it to him because I was excited about it,” he explained. “Within about seven minutes he had replied twice and then phoned me to tell me he thought it was something special. The pair decided Ed would create a “poppier, punchier single mix of the song - something probably more viable for commercial radio.”

He continued: “Ed’s so clever and he’s got such a brilliant ear for that stuff. I love what he’s done – the integrity and the soul of the song is still very much in tact – he’s just Sheeran-ised it. It’s brilliant to be mates with something like that who can help in such a way.”