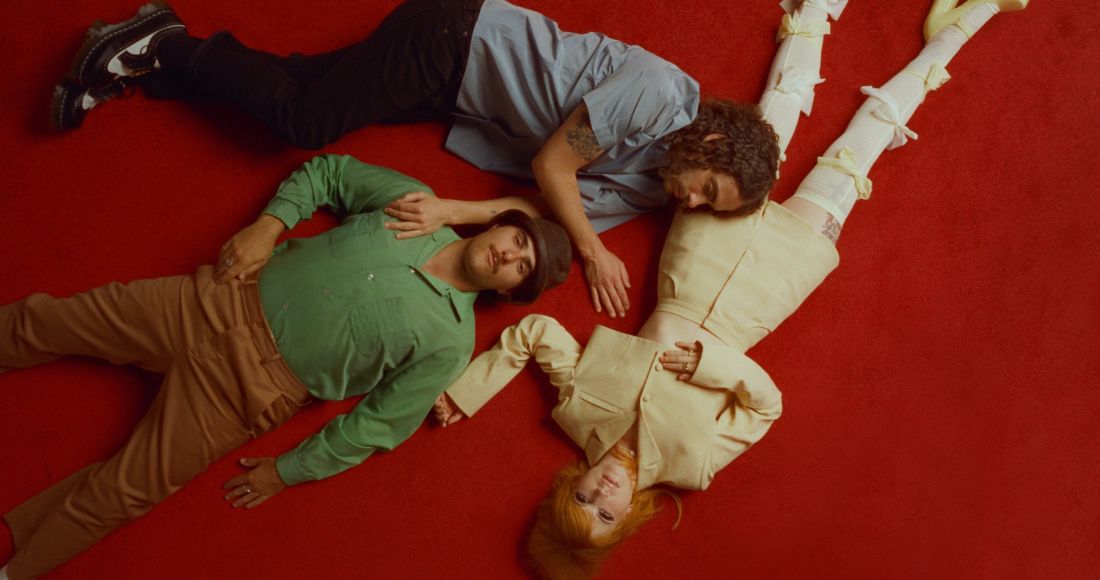 Paramore have begun to reveal the details of their forthcoming new album, This Is Why.

The first album by the pop-punk pioneers since 2017's New Wave-inspired After Laughter, This Is Why has been preceded by its title track; a spiky lament about social commentary and the nature of online criticism, which sounds a lot like a (very good) Talking Heads song.

Speaking to The Guardian, Hayley Williams, Taylor York and Zac Farro confirm that the album's sonics will be a step-away from the heavy synths of After Laughter, instead finding new life in a soundtrack of 00s indie landfill.

As such, the album carries heavy influences from the British indie-rock outfit Bloc Party, as well as finding modern-day inspiration through the sound of breakthrough darlings Wet Leg.

"It felt so urgent," Williams says of the sound. "Important, a little bit cocky. Bloc Party, Yeah Yeah Yeahs, the Rapture, Glassjaw – those are characters, people that were larger-than-life indie superstars."

Farro also said that during studio sessions for This Is Why whenever the band started questioning if the songs were perhaps going too OTT, they had a clear motive: "Give 'em the goods."

And you can't argue with that, can you?

Paramore took a break from recording as a band following the release of 2017's alt-pop inspired After Laughter, which became their third UK Top 10 album, peaking at Number 4.

Hayley Williams then branched off to start her long-awaited solo career, releasing two connected albums; Petals For Armor (which also peaked at Number 4 on the Official Albums Chart in 2020) and sister-record Flowers For Vases/Descansos.

But while Paramore haven't released music in half a decade, their influence in music hasn't been forgotten; in fact, he band have been named as direct inspiration for the current 'emo' revival in rock music.

Hayley was even given a retrospective co-writer credit on Olivia Rodrigo's Number 1 single Good 4 U, which was often compared to Paramore's breakthrough single, Misery Business.

This Is Why (the single) is out now via Atlantic. The album of the same name follows next year.