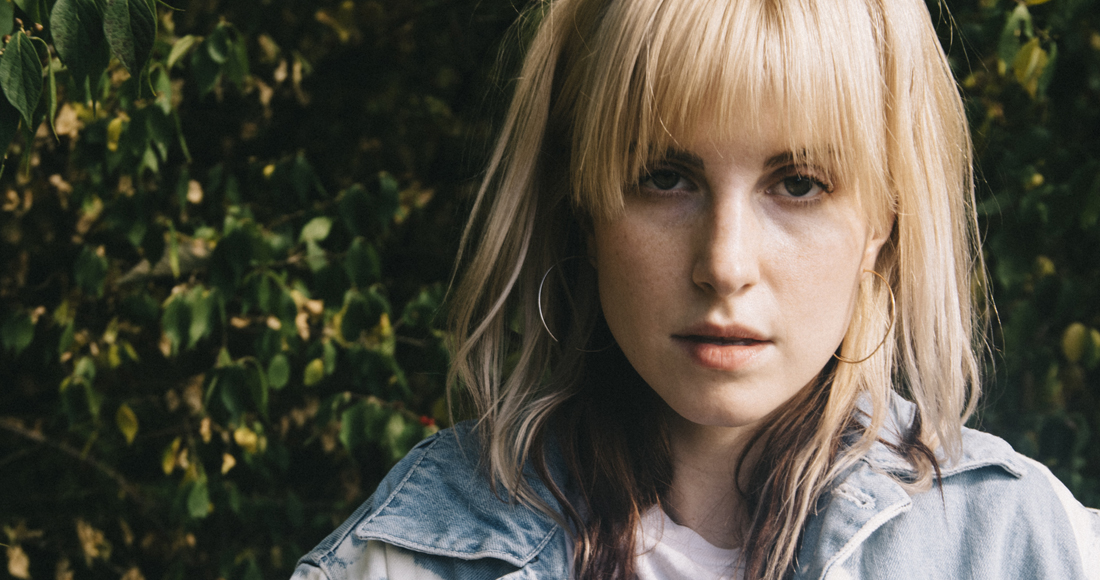 After a decade of success with Paramore, frontwoman Hayley Williams has gone solo and releases her debut album, Petals For Armor, this week.

On the surface it sounds nothing like a Paramore album, despite making the record with guitarist Taylor York and touring bassist Joey Howard - though the powerhouse rock-pop that was in the band's DNA can occasionally be heard deep below the surface.

The winner of Best Rock Song at the Grammys in 2015, Ain't It Fun was the fourth and final single taken from the group's self-titled, fourth album. Despite becoming the band's first Top 10 single in America, Ain't It Fun somehow missed the UK Top 40, though it remains one of their most popular, ranking as their fourth most-streamed song with 25.5 million plays.

Another song taken from Brand New Eyes, The Only Exception is in fact the only exception on the list - it's the only ballad to be featured. Believed to be about Hayley's husband, New Found Glory's lead guitarist Chad Gilbert, The Only Exception reached Number 31 to become Paramore's third UK Top 40 hit in 2010.

4. Stay The Night with Zedd

Six years ago, when EDM-pop was taking over the charts, Hayley took a short break from Paramore to jump on this electro house banger by Russian-German producer Zedd. The track was a massive hit on radio, sending it to Number 2 on the Official Chart, and proved there was more to Hayley than emo-pop.

A staple on the playlist in any sticky-floored rock club, Misery Business was Paramore's breakout tune and a song that newer fans have seemingly gone back and connected with. It's their second most-streamed song with 40.7 million plays, behind Hard Times (41.8 million), and the band's biggest song overall.

Hayley's guest spot on B.o.B's lighter-waving rap rock song was her first solo venture, recorded by the singer while Paramore were on tour. The result was a huge success, reaching Number 1 on the Official Chart and topping out at 2 in the US. In the UK it's shifted over one million chart sales, including 51.4 million streams.