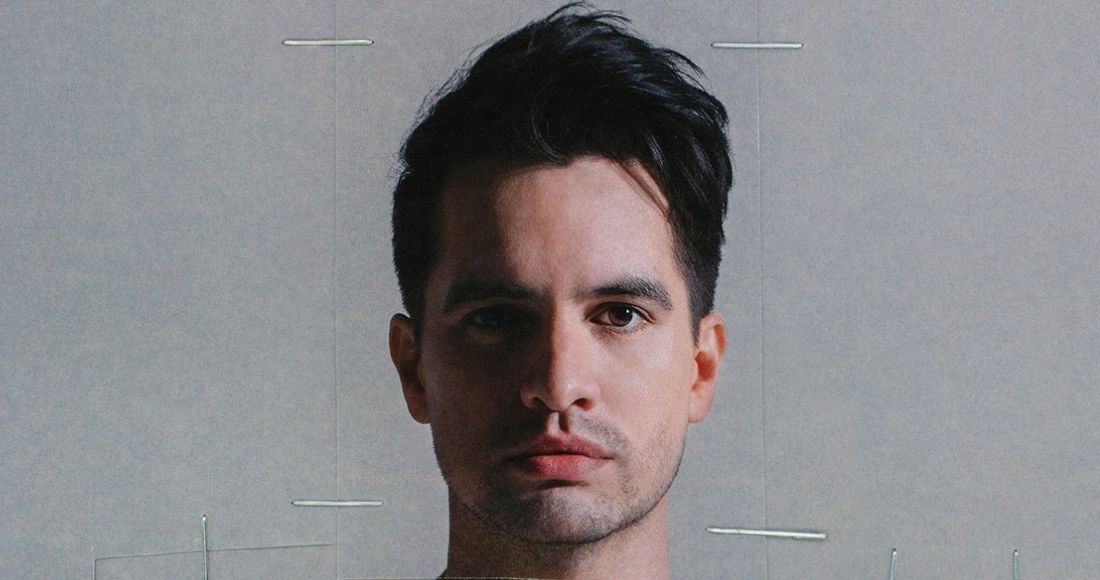 Brendon Urie has announced that he's disbanding Panic! At The Disco after 19 years.

In the last few years, though, Panic! as existed as a Urie solo project for all intents and purposes, since the singer was the only official full-time member of the band.

Through a statement issued today, Urie announced that the band will officially disband following the completion of its forthcoming European tour, one of the reasons for this is because the singer is expecting his first child with wife Sarah Orzechowski.

MORE: Panic! At The Disco's Official Charts history in full

"Well, it’s been a hell of a journey…Growing up in Vegas I could’ve never imagined where this life would take me. So many places all over the world, and all the friends we’ve made along the way," Urie wrote.

"But sometimes a journey must end for a new one to begin. We’ve been trying to keep it to ourselves, though some of you may have heard.. Sarah and I are expecting a baby very soon! The prospect of being a father and getting to watch my wife become a mother is both humbling and exciting. I look forward to this next adventure.

"That said, I am going to bring this chapter of my life to an end and put my focus and energy on my family, and with that Panic! At The Disco will be no more.

"Thank you all for your immense support over the years. I’ve sat here trying to come up with the perfect way to say this and I truly can’t put into words how much it has meant to us. Whether you’ve been here since the beginning or are just finding us, it has been a pleasure to not only share the stage with so many talented people but also share our time with you. I am looking forward to seeing everyone in Europe and the UK for one last run together.

I love you. I appreciate you. Thank you for existing.

First emerging as pop-punk peers of the likes of My Chemical Romance and Paramore, Panic!'s original material was highly melodramatic and often included Urie in lavish, gothic outfits.

Their best known early hits are signature tune I Write Sins Not Tragedies (Number 25 peak in the UK) and Nine In The Afternoon (Number 13 peak).

During the 2010s, though, the band underwent something of a tonal shift, and leaned into maximalist pop-rock on their 2018 LP Pray For The Wicked, which contained their highest-charting single ever in the UK, High Hopes, which peaked at Number 12.

Brendon Urie hasn't made a comment on when he will start working on new music, but following Pray For The Wicked he did make a slight move into the solo space, featuring on Taylor Swift's candy-coated Me!, which peaked at Number 3.