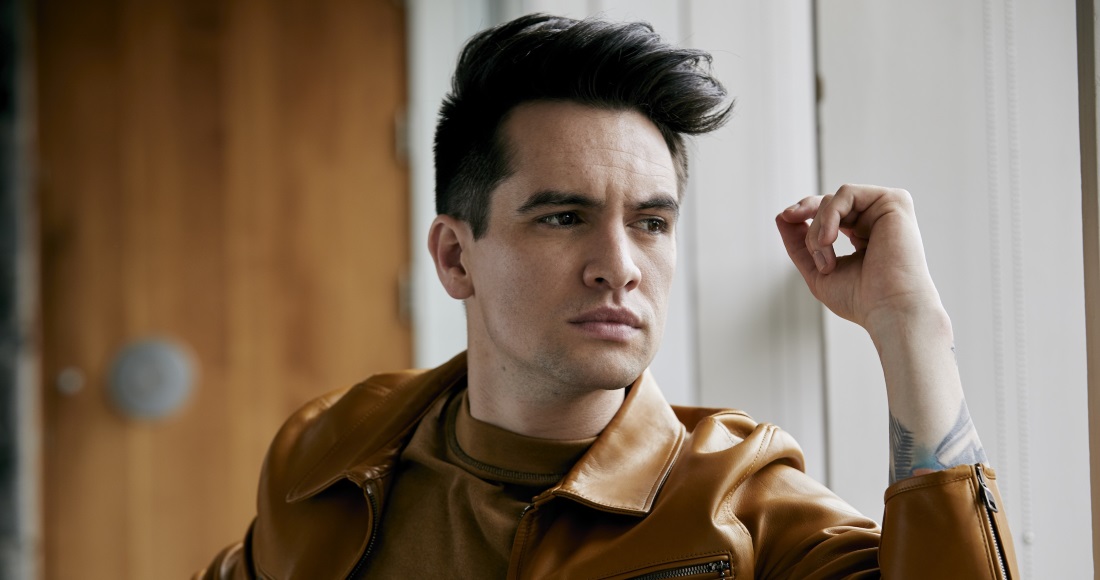 Panic! At the Disco were originally a pop rock band from Las Vegas, Nevada, formed in 2004 by Brendon Urie (born April 12, 1987 in St. George, Utah) together with Ryan Ross, Spencer Smith and Brent Wilson, who all subsequently departed the band leaving Urie as the sole remaining member and turning the outfit into his own solo vision. Panic! At the Disco have released a string of hit songs such as I Write Sins Not Tragedies, Nine in the Afternoon and High Hopes, as well as several UK Official Album Chart entries such as A Fever You Can’t Sweat Out, Death of A Bachelor and Pray For the Wicked.

Latest news about Panic At The Disco