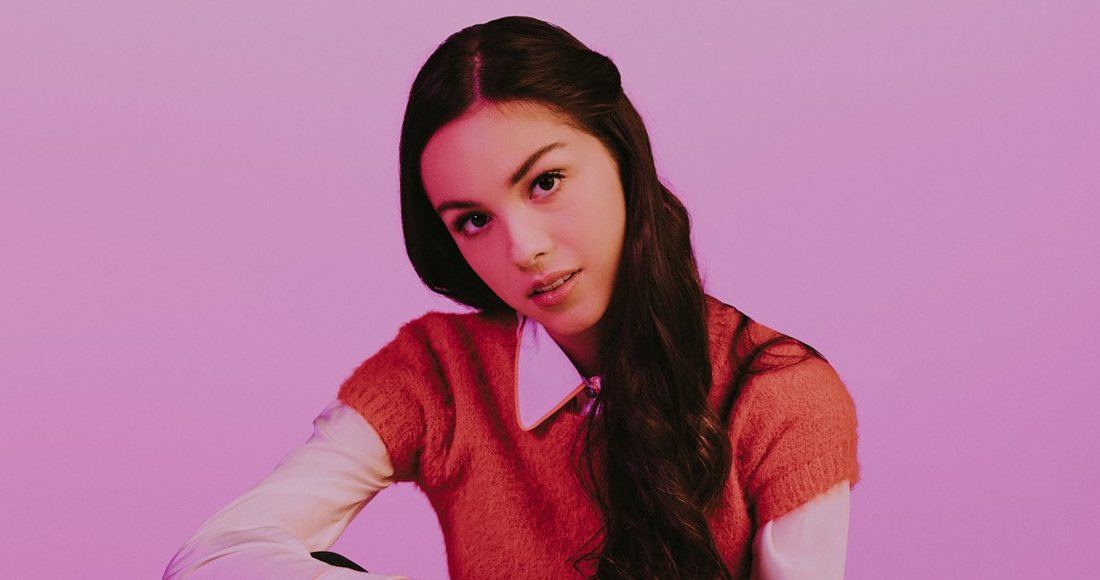 Sour - the UK’s biggest album of 2021 so far - finishes the week just 270 chart sales ahead of Queen’s Greatest Hits, extending Olivia’s reign as the only artist to spend more than a week at Number 1 this year on the Official Albums Chart.

Queen’s record-breaking Greatest Hits enjoys a boost in sales thanks to a 40th anniversary re-issue. As a result the band lead on physical sales this week, with 78% of their final total made up of vinyl, CD and cassette copies. Queen also land Number 1 on the Official Vinyl Albums Chart with the collection.

Last week’s Number 1, Jack Savoretti’s Europiana, drops to Number 4 though it remains the week’s biggest seller on digital downloads. In its fourth week, Inside (The Songs) by Bo Burnham rises one place to a new peak of Number 5.

Further down, Utopian Ashes by Bobby Gillespie and Jehnny Beth debuts at Number 12. It’s Bobby’s first solo Top 40 album – having earned 12 so far as the frontman of Primal Scream – and Jehnny’s first.

Laura Mvula’s third studio album Pink Noise also makes a Top 40 debut as it opens at Number 21, her third Top 40 album. Laura was the guest on this week’s Record Club with Bowers & Wilkins, talking all about the album and answering fan questions.

Finally, debuting just outside the Top 40 is London-based post-punk band Snapped Ankles with Forest of your Problems (41), and Joni Mitchell collection The Reprise Albums (1968-1971) (42).