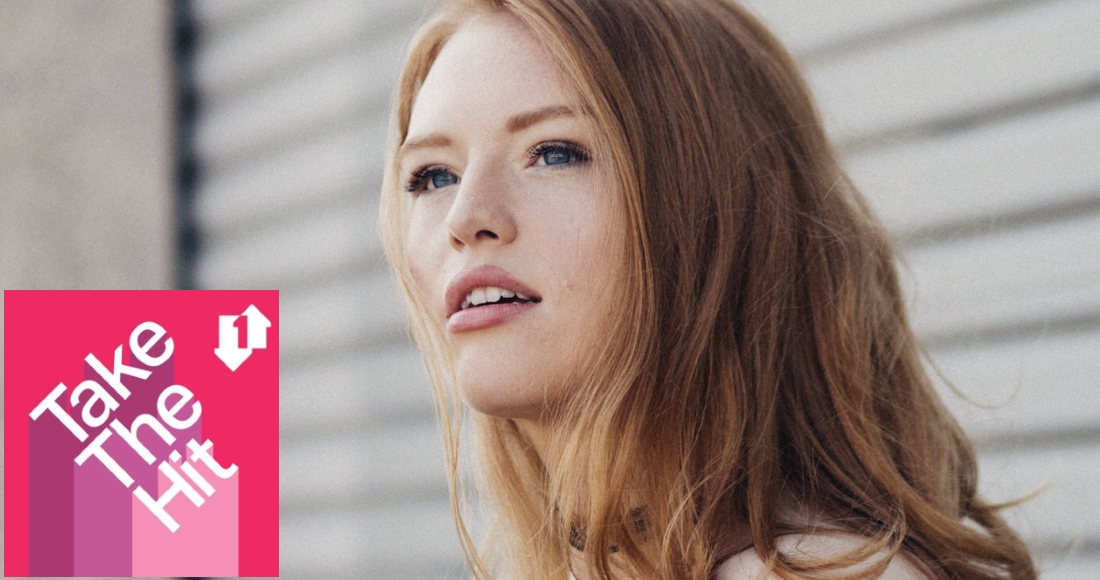 Freya Ridings joins us on Episode four of the Official Charts: Take The Hit podcast as she prepares to release her self-titled debut album this summer.

The singer/songwriter first came to the public’s attention last year when her debut chart hit, the haunting Lost Without You was used in ITV’s incredibly popular Love Island series. It has since risen to a peak of Number 9 in the UK chart – on no less than five separate occasions!

We challenged Freya to Take The Hit on our new podcast where we ask questions based on the UK’s biggest selling singles of all time; what is the biggest ‘Price Tag’ item she’s ever bought? When was the last time she said ‘It Wasn’t Me’? and more.

Freya tells us about filming her latest video for single You Mean The World To Me with Game of Thrones alumni Maisie Williams and Lena Headey, and her minor obsession with beauty products.

She also discusses her dad being the voice of Daddy Pig in the hit children's TV programme Peppa Pig:

“He doesn’t really tell people and you see people in the supermarket looking around thinking where is that voice coming from. At parties queues form of mum’s asking him to record a voice message. It’s like he’s got this super power to make little people happy!”

Listen on Acast below, or on Spotify and Apple Podcasts.