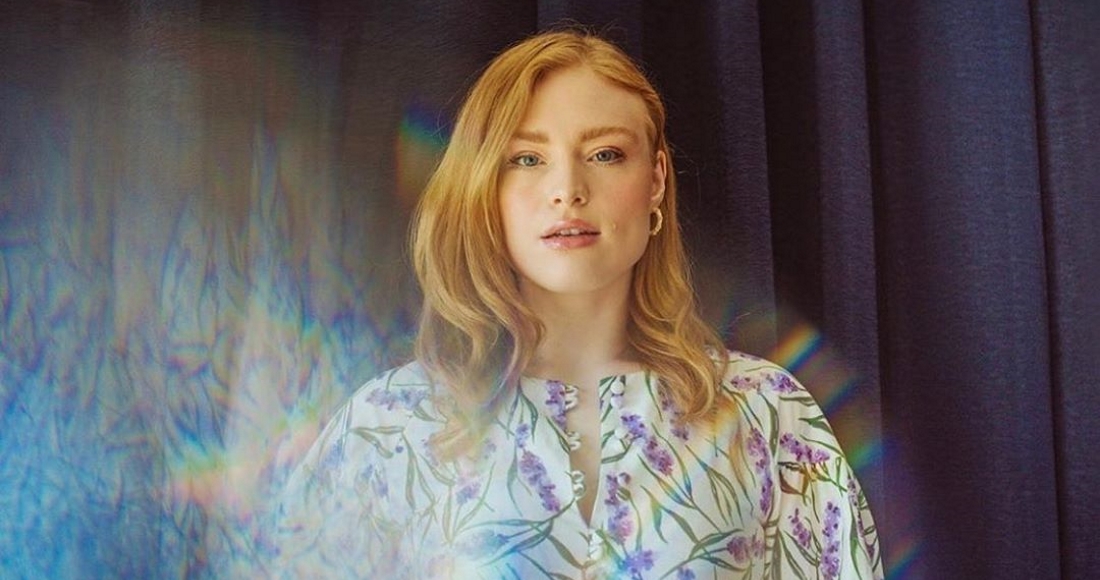 Freya Ridings was born in London on April 19 1994, and grew up around the Palmers Green area, and attending the Brit School from the age of 16. She released her first single Blackout in May 2017. It was her third single, Lost Without You, which gave her a chart breakthrough, reaching Number 9 in November 2018 and spent 43 weeks on the chart after being featured on Love Island. In February 2019, the track was certified Platinum by the British Phonographic Industry in recognition of achieving 600,000 chart sales in the UK. Her eponymous studio album entered the chart at Number 3 in July 2019.