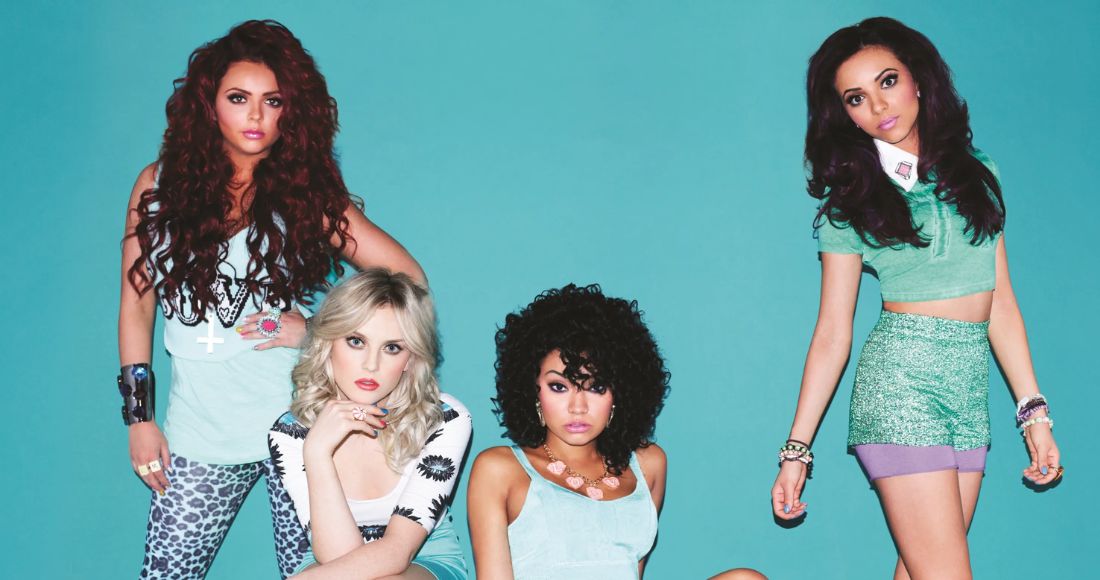 But take yourself back to 10 years ago this week, in the first week of September 2012, and it was a make or break-up moment for Perrie, Leigh-Anne, Jade and Jesy. Wings, their first original song released as Little Mix and their first since becoming the first group to ever win The X Factor, was about to be unleashed.

The UK was in something of a girl band renaissance during the late 00s and into the early 10s, thanks in large part to the continued critical and commercial success of pop titans Girls Aloud and Sugababes. But by 2012, the Sugababes' fourth line-up containing no original members and had fragmented, while Girls Aloud were still on hiatus (and about to announce a ten-year reunion that November).

For every band that seemed to emulate the successes of the last generation (The Saturdays), there were those who faded into the ether (Girls Can't Catch, Mini Viva, the Dolly Rockers). Which camp would Little Mix fall into? They were heading into unknown territory. The last great, truly successful X Factor winner had been Alexandra Burke in 2008, but it had been a long time since Bad Boys. But then, like now, the success of every pop act is simple enough, really; release a really good song.

Luckily for everyone involved, however, Little Mix weren't messing around and Wings (if we're discounting Cannonball because, honestly, who counts Cannonball) is a debut single for the ages. One of the best and brightest introductions to a band that would go on to re-define what a girl-group can do, act and sound like.

Backed by an energetic production mixing bombastic brass (inspired by Christina Aguilera's Back To Basics album) and a four-to-the-floor beat, Wings is a cheery and candy-coated bubblegum pop track, with its message of self-love chiming in very nicely with the popular pop discourse of 2012 (a bit like an episode of Glee which, funnily enough, Wings was performed on!).

This week in 2012, Wings debuted at Number 1 on the Official Singles Chart, with first week sales of over 106,000. It netted Little Mix their second consecutive Number 1 following 2011's winners single Cannonball and stayed at the top for one week.

It became the third post-show debut single by an X Factor winner to hit the top spot, after Leona Lewis' Bleeding Love and Alexandra Burke's Bad Boys. No X Factor winners succeeding Little Mix achieved it, leaving them as the third and final winners to grasp a UK Number 1 single straight out of the gate. 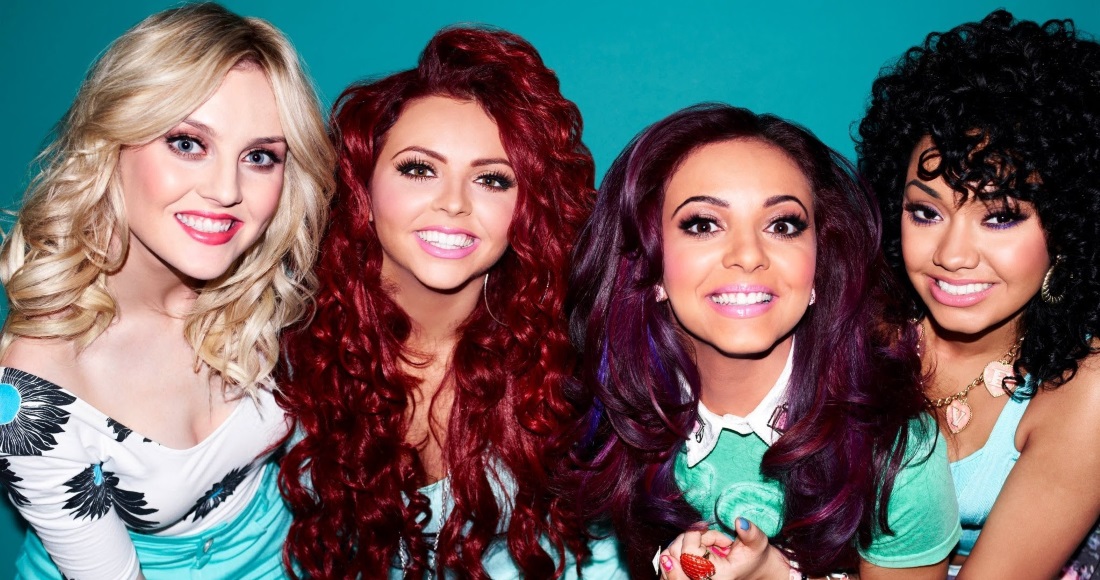 Little Mix would go on to net a further a total of five Number 1 singles (Black Magic, Shoutout To My Ex and Sweet Melody) and even made Official Charts history this year when they became the first girl group to log 100 weeks in the Singles Chart Top 10. Re-live Little Mix's Top 20 biggest singles in the UK here.

Elsewhere on the Official Singles Chart this week in 2012, Public Enemy's Harer Than You Think hit a new peak thanks to it being available as a digital download for the first time ever (4), Owl City and Carly Rae Jepsen moved into the Top 10 with Good Time (5) and the big gainer across the chart was former X Factor contestant Lucy Spraggan's original song, Last Night (11).

Check out the full Official Singles Chart from this week in 2012 here.

Listen to the UK Top 40 from this week in 2012 on Spotify below. Also available on Apple Music | Deezer