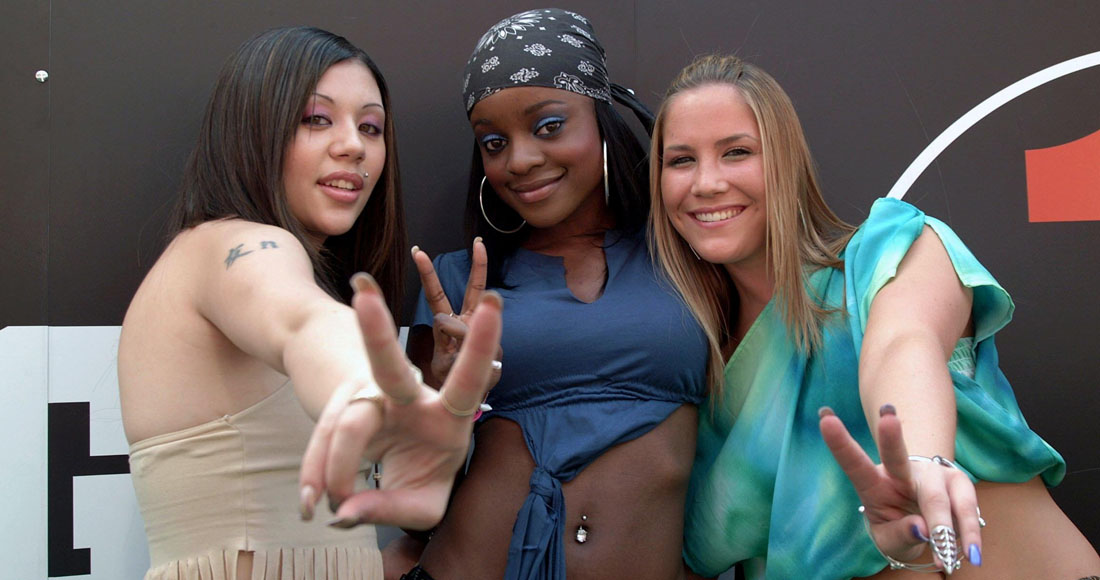 Personnel changes in pop can be unpredictable. When a member leaves, some groups struggle to recover, but if there's one band that proved a change could do them good, it was Sugababes.

Back in 2001, things weren't looking great for the trio. Their debut single Overload - an infectious, sophisticated slice of pop - had been a huge success, but two subsequent singles failed to reach the same highs. To top it all off, member Siobhan Donaghy decided she'd had enough and wanted out (she's since denied rumours that she told her band mates she was going to the loo and never came back, though wouldn't that have been amazing?).

However, just a few months later, Heidi Range would join the group and help them on the path to their imperial phase.

Freak Like Me started out as a mashup by electronic-pop producer Richard X, who played Adina Howard's '90s R&B original over the top of Gary Numan's '80s classic Are Friends Electric?. Mashups had rarely been seen on the charts before, Sugababes' management loved what they heard and asked the group to record a new version. And the rest is history. 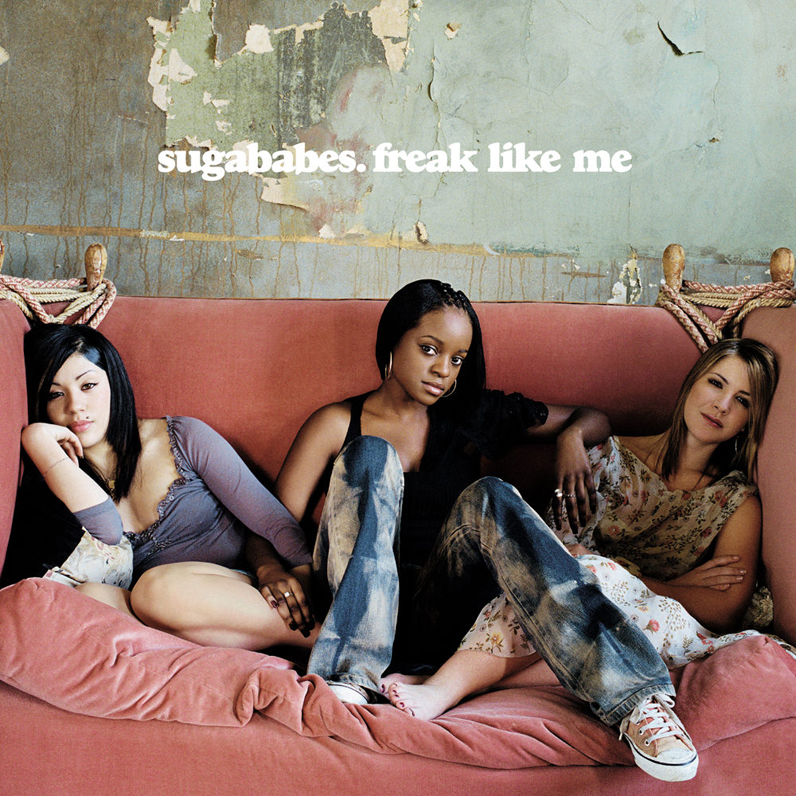 Freak Like Me gave Sugababes their first Number 1 on the Official Singles Chart, but it very nearly never happened. Sugababes scored first-week sales of 85,410 copies, but they had some serious competition: S Club Juniors - a spinoff of S Club 7 who were formed on TV series S Club Search - finished just over 1,000 copies behind with their debut single One Step Closer.

19 years ago the Sugababes released “Freak like me”! Anyone else feel as old as I do? Lol Thanks to everyone who bought the single ❤️ Also love to Mutya and Heidi x

Elsewhere in the Top 40 this week in 2002, Oasis' The Hindu Times slipped from the top spot to Number 4, and Idlewild's You Held The World In Your Arms became the Sottish rockers' highest charting single, new at Number 9.

The strangest entry in the Top 40 that week goes to Mad Donna, a mystery Madonna impersonator who released a cover of nursery rhyme Wheels On The Bus set to the tune of Madge's Ray Of Light. It managed to reach the dizzying heights of Number 17, which is pretty impressive, all things considered.