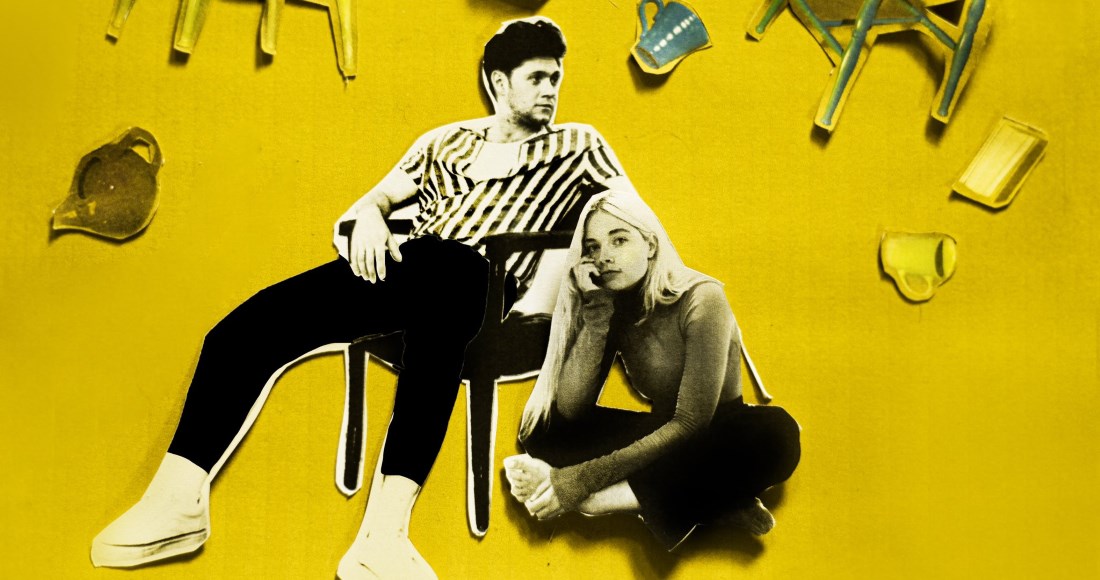 Niall Horan has announced he will feature on a new version of Ashe's viral hit Moral of the Story.

The singer from Mullingar tweeted out the news today (June 15), confirm the remix will be released on Wednesday June 17.

Thank you @ashemusic for allowing me to sing your beautiful song ‘Moral of the Story’ with you . It’s out this Wednesday and I hope you all enjoy it x https://t.co/SQsDlmCtMV pic.twitter.com/eogjXaPGGh

It's the first taste of new music from Niall since the release of his Number 1 album Heartbreak Weather, which topped the Official Irish Albums Chart in May. It's currently unknown if his vocals will replace some of Ashe's on the song, or if he has written new lyrics for the duet.

On working with Ashe, Niall posted online: "She’s the f**king best. Love her. We’ve become friends because of it."

Ashe's song became her breakthrough hit after it was featured on the soundtrack to Netflix film To All The Boys: P.S. I Still Love You. It has already reached the Top 20 of the Official Irish Singles Chart, peaking at Number 17 in early March.