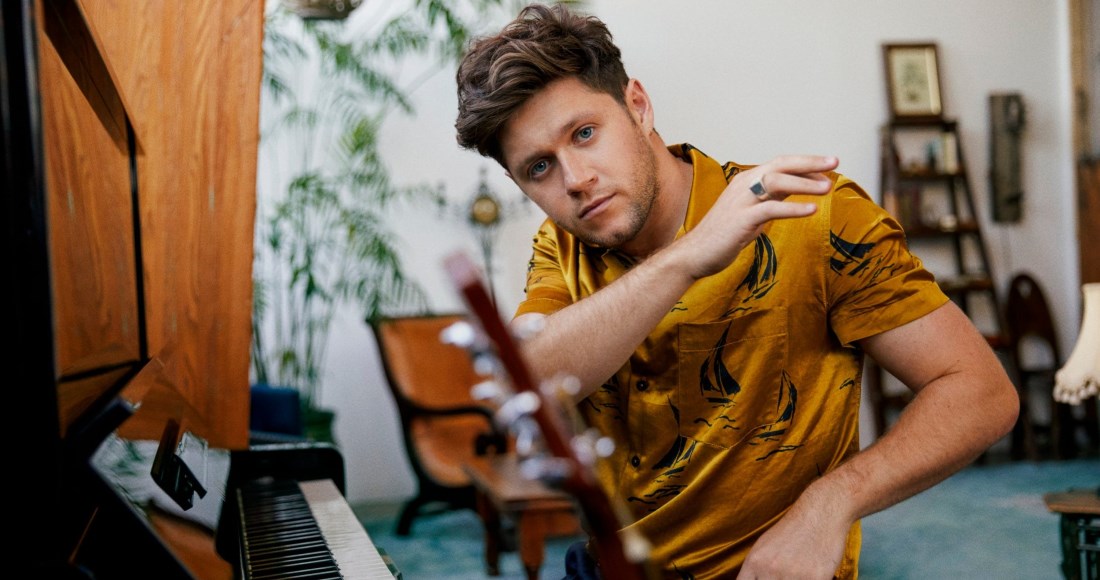 Niall Horan has announced the second single from his upcoming album.

Produced by Greg Kurstin, the man behind hits for P!nk, Adele and Sia, Put A Little Love On Me is a piano ballad that Niall first performed at his record label's Capitol Congress event in August. Greg also produced Niall's hit singles This Town and Too Much To Ask.

Niall has a longlist of 50-60 songs that he wrote for his second studio album, which is scheduled for release next year. RuthAnne, the singer-songwriter behind his smash hit Slow Hands, wrote the album's lead single, and another track that she couldn't say will make the final tracklisting.