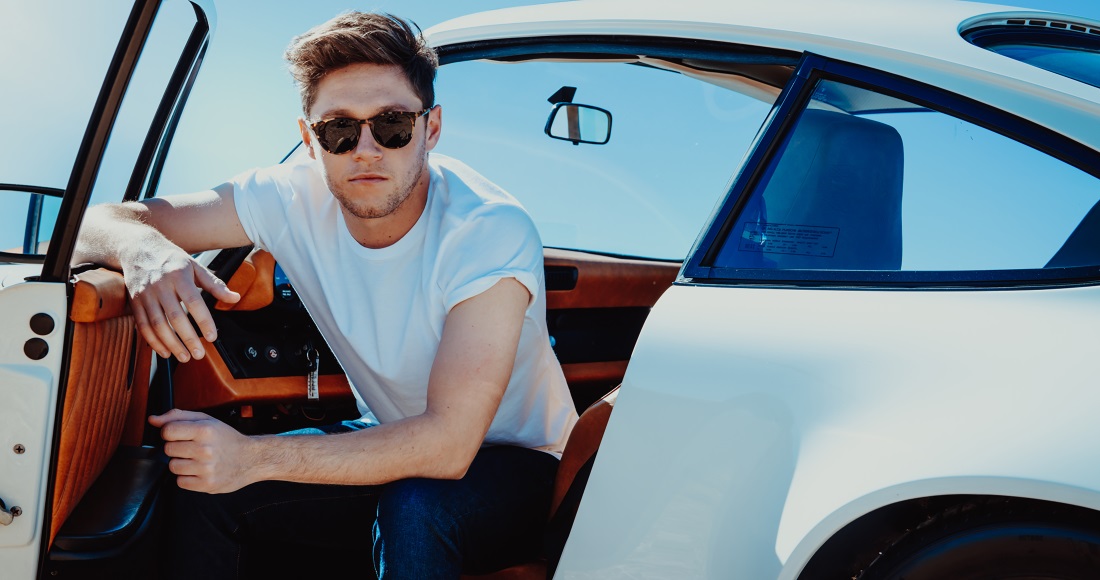 Niall Horan has confirmed the title of his new single.

Niall announced the news at Capitol Congress 2019, the presentation event held by his label Capitol Records. The showcase saw Niall introduce the song, described by Billboard as "trippy" with "90s/'00s rock vibes + a bit of soul and dance".

Niall then performed another song called Put A Little Love On Me, produced by Greg Kurstin, the man behind hits like Hello by Adele and Sia's Cheap Thrills. Niall previously worked with Greg on his singles This Town and Too Much To Ask. The piano ballad was co-written with Jamie Scott (Rudimental, Justin Bieber) Mike Needle (Rag'n'Bone Man, One Direction) and Dan Bryer (Gavin James, Jessie Ware).

The County Westmeath singer also revealed that the release date for his upcoming second album is still to be considered. Niall previously stated he wasn't sure if the album would be released in late 2019 or early 2020.