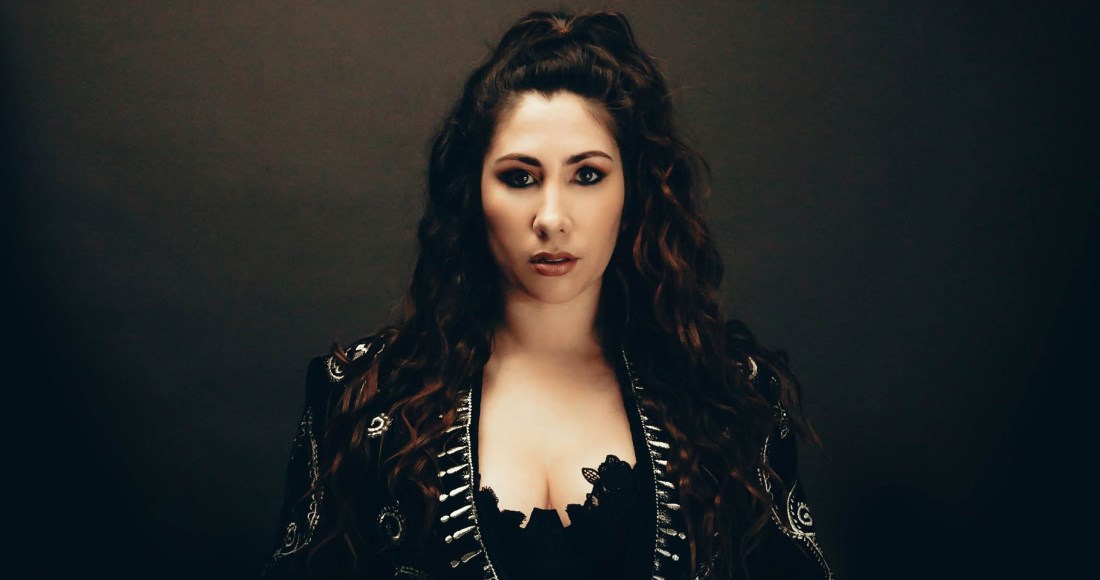 RuthAnne is on a roll right now.

The Dubliner's latest track The Vow was played in full on the final of Virgin Media Two's Love Island, resulting in a Number 9 debut on the Official Irish Homegrown Top 20, the only chart focusing solely on artists from the Republic of Ireland and Northern Ireland.

The momentum has continued with the announcement of a headline show at The Academy Green Room in the capital on October 10, plus a gig in London the following week. 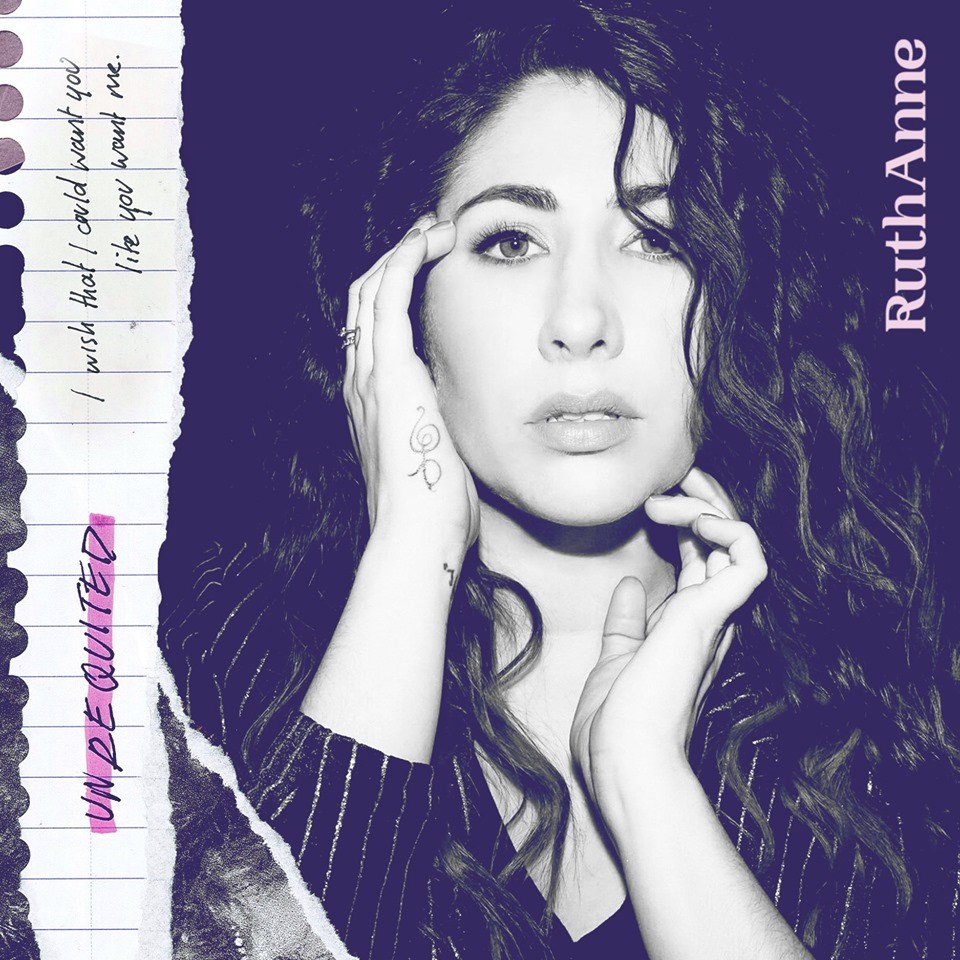 As her career as an artist in her own right continues with the release of Unrequited on August 9, we look back at the songs she penned for other artists that hit the Official Irish Singles Chart Top 50.

JoJo - Too Little Too Late

The highest charting song that RuthAnne has written topped out at Number 2 in Ireland back in 2006. After relocating from Dublin to Los Angeles aged just 17, RuthAnne co-wrote Too Little Too Late in 2004. Originally intended for JoJo, the songwriting team didn't have the necessary contacts to get in touch with her. Two years passed and after nearly giving the song to Pussycat Dolls, the vice president of JoJo's label heard the song and the rest is history.

Having worked together on One Direction material, RuthAnne and Niall Horan reconnected to work on his solo album Flicker. Getting raunchier than he ever had before, Niall's ode to sweat dripping down dirty laundry reached Number 3 on his home turf in June 2017, his highest charting single. Slow Hands has been streamed 8.5 million times in Ireland alone.

Martin Garrix ft. Bebe Rexha - In The Name of Love

A third Top 10 RuthAnne wrote for another act was Martin Garrix & Bebe Rexha's In The Name of Love. RuthAnne had written a song of the same title six years prior, the title inspired by U2's song of the same name. After her songwriting session was cancelled one day in L.A., she join forces with fellow writers Matt Radosevich and Isley Juber who also had been cancelled on. That stroke of luck led to a Number 7 hit.

Another smash hit that RuthAnne put pen to paper on was Work Bitch for Britney Spears. All about hard work paying off (something RuthAnne knows all too well at the moment), the song became Britney's 31st Top 50 hit in Ireland, debuting and peaking at Number 13.

Pixie Lott released a pair of singles co-written by RuthAnne. Turn It Up, the title track and fifth release from her debut album peaked at Number 20 on the Official Irish Singles Chart back in 2010. The album was re-released the following year as Turn It Up Louder. The lead single from the enhanced version Broken Arrow was another RuthAnne gem, and shot to Number 30 on Irish soil.

RuthAnne was not only a writer on Remedy with Pro Green, but she also sang featured vocals! The song was a modest hit in 2012, achieving a best position of Number 26. Professor Green even performed the song on The Voice of Ireland.