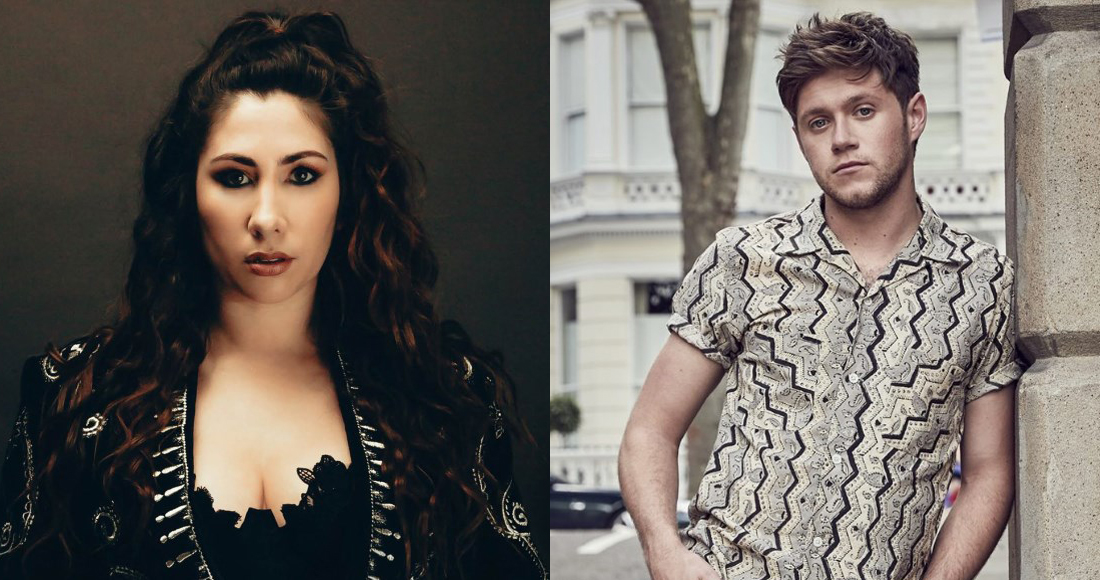 Niall Horan's new single is on its way, and there's good news for fans of Niall's biggest hit.

Niall has a longlist of 50-60 songs that he wrote for his second studio album, and the lead track Nice To Meet Ya was penned with RuthAnne, the singer-songwriter behind his smash hit Slow Hands, which peaked at Number 3 on the Official Irish Singles Chart.

Their initial collaboration came about when RuthAnne wrote One Direction's Where Do Broken Hearts Go, off their Four album – when making his debut chart-topping album Flicker, Niall reached out.

"He had heard about me through Julian [Bunetta] and then we were writing for Made in the A.M. and it was meant to be me, Louis, Niall and [songwriter] Matt Rad. Louis cancelled on the day we arrived but Niall was there so we thought let's just write something. 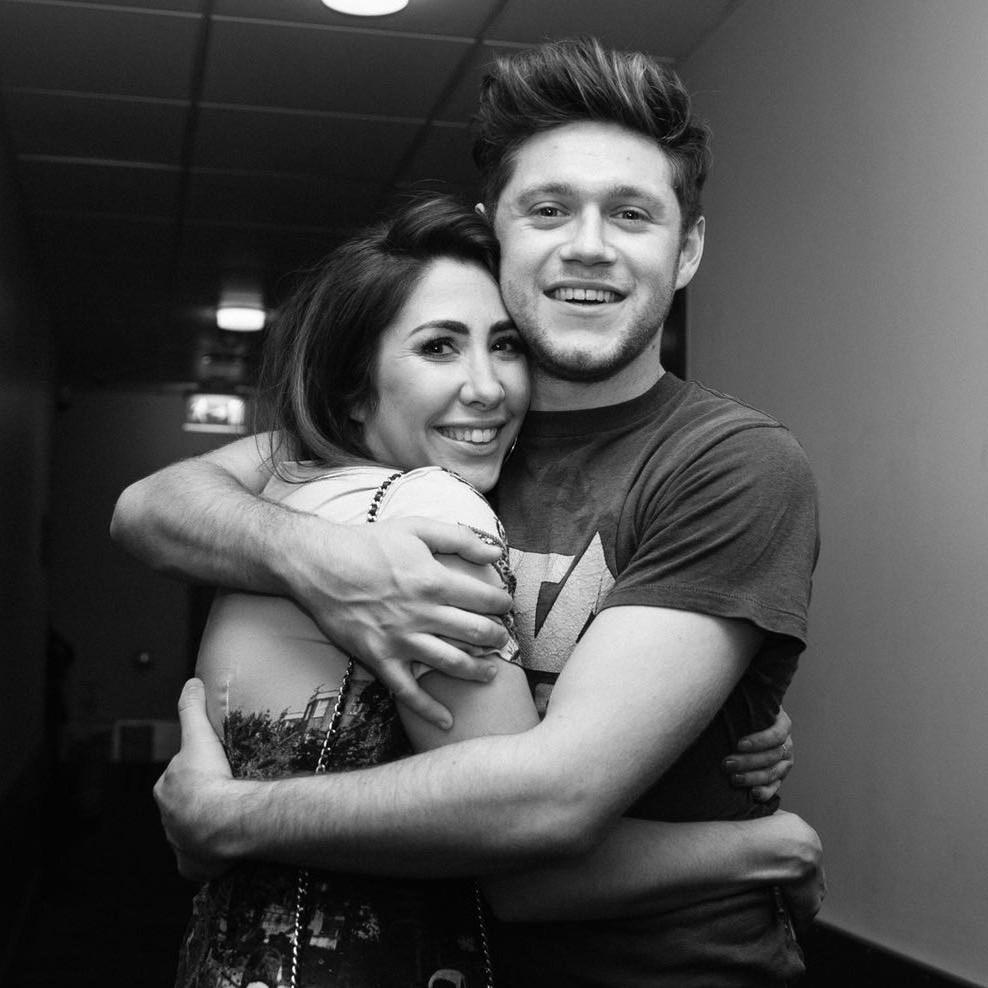 "We wrote maybe two or three songs that day. We just got on like a house on fire. Obviously we're both Irish and we love a lot of the same Irish music like Damien Rice and The Frames. Then when he was writing for his solo album, he texted me. He said he wanted to like Fleetwood Mac, Eagles Damien Rice... when do you ever get to do that in pop music?! I was like 'SICK!' The songs were just popping out of us."

After the pair wrote singles Slow Hands and Seeing Blind, plus standout Flicker album tracks like Fire Away and You and Me, it was a no-brainer to reconnect for Album Two.

"For the second album, I got less time with him because I'd been touring and it was hard to get in together. But we got two days. We did the single on the first day and then we did another song on the second day. Nice To Meet Ya, it gives me 2000s rock, Kasabian/Arctic Monkeys vibes, which I think will be very popular.

Stay tuned to OfficialCharts.com/Ireland in the coming weeks for a full interview with RuthAnne about her debut album Matters of the Heart out October 4, and being featured on the Love Island final.