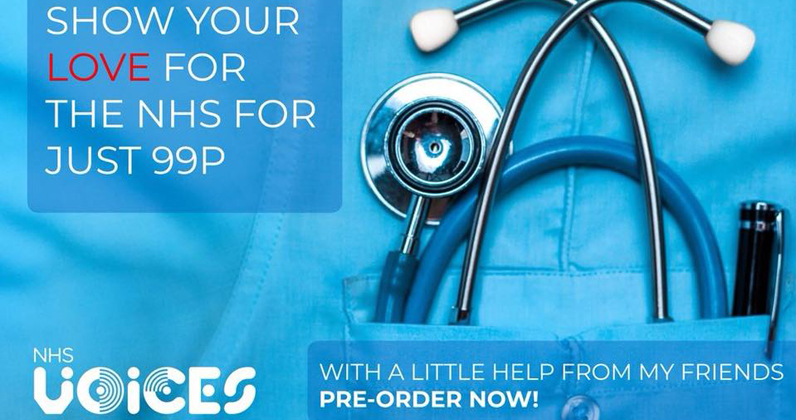 The full lineup for a new NHS Band Aid-style charity single has been unveiled.

NHS Voices, which includes famous singers and bands as well as the Lewisham and Greenwich NHS Choir, will release a cover of Beatles' classic With A Little Help From My Friends this Friday (July 6) to mark the NHS's 70th birthday this month. Pre-order the single ahead of its release here.

The choir scored the Official Christmas Number 1 in 2015, beating Justin Bieber to the top with their rendition of A Bridge Over You.

The new single was recorded at London's legendary Abbey Road Studios and produced by US superstar Timbaland and Grammy nominated producer Jon Cohen.

Nile Rodgers, who performs on the track, said: "It's my honour to support NHS Voices. The NHS has saved my life many times back in the day and it's a total pleasure to be a part of this project."

Fellow performer Marina and the Diamonds added: "I support the NHS because of the sacrifices that their staff have to make, they work incredibly hard in a system that I've heard is difficult to work in. I feel really privileged that we have free health care.

"I wanted to be part of NHS Voices because it's important to celebrate the NHS across the country, I think music is a really powerful way to do it, and also I'm really inspired by their choir, they sound amazing and it's a really good way to raise awareness for this amazing healthcare we all have access to." 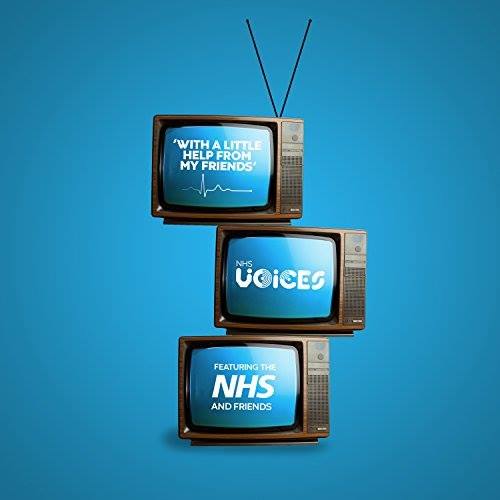 The project was started by Joe Blunden, an NHS communications professional, and children’s Dr Katie Rogerson. Choir leader and children’s community physiotherapist, Caroline Smith, has also been instrumental in getting the project off the ground.

All proceeds from the release will go to NHS Charities Together, a group of more than 130 NHS charities that have come together to celebrate the 70th birthday of the NHS and raise awareness of the work they do to support patients, staff and community initiatives. More info on the NHS Voices website.