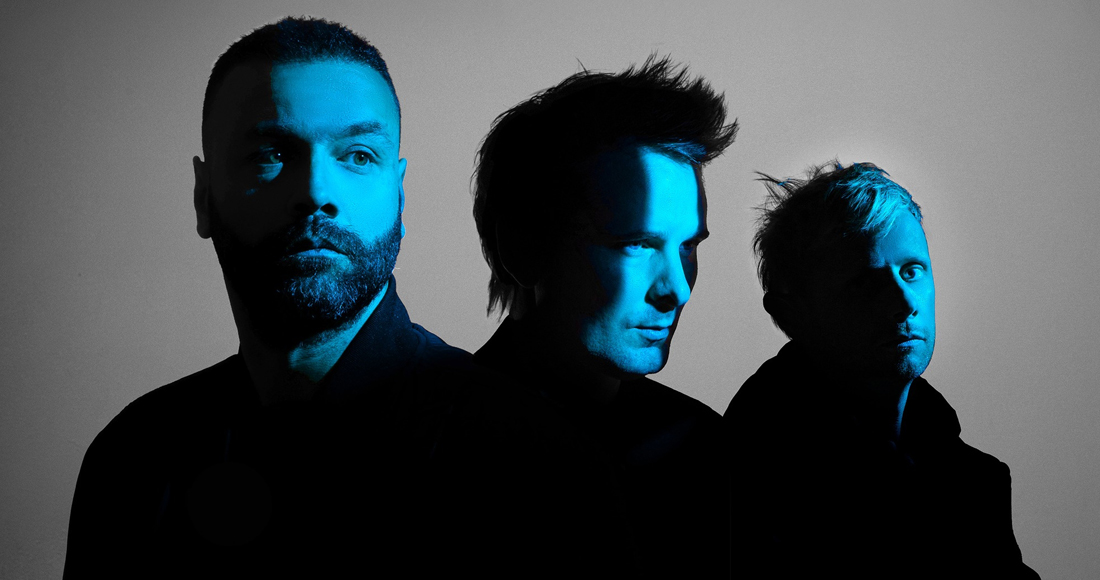 Muse secure their seventh UK Number 1 album with Will Of The People.

The ninth studio LP from the English rock group, comprising Matt Bellamy, Chris Wolstenholme and Dominic Howard, outsells the rest of the Top 10 combined to reach the summit, racking up an impressive 51,500 chart units in its opening week.

Muse also claim an Official Chart first with the record, the Official Charts Company can confirm. Will Of The People becomes the UK’s first-ever Number 1 album to incorporate NFT (non-fungible token) technology.  The release of a limited edition ‘Digital Pressing,’ is a collaboration between Warner Music UK and eco-friendly music web3 marketplace Serenade, and follows swiftly on from Aitch’s Close To Home, which last week became the first NFT project to enter the UK’s Official Albums Chart.

Moreover, Will Of The People’s chart-topping success means Muse now count themselves among fellow groups The Killers and The Prodigy who also boast seven chart-topping LPs apiece.

See the full list of acts with the most UK Number 1 albums here.

Kendrick Lamar’s Mr. Morale & The Big Steppers makes an impressive return to the Top 10 this week, leaping 65 places to Number 7 following the release of the LP on CD and vinyl formats. The Compton-born rapper’s fifth studio album, it originally peaked at Number 2 upon its release in May.

Arctic Monkeys see their 2013 studio album AM (8) return to the Top 10 for the first time since June 2014, following their headline sets at Reading and Leeds festival last week, and announcement of their upcoming seventh album The Car in October.

How To Be A Person Like Other People provides West Yorkshire rock export Embrace their eighth UK Top 10 album this week, debuting at Number 9. The group last enjoyed Top 10 success with 2018 record Love Is A Basic Need (5).

MORE: Every Official Number 1 album in the UK

An updated release of Bastille’s former Number 1 album Give Me The Future, repackaged with brand-new record Dreams Of The Past, sees the record back in the Top 30 this week (29).

Finally, Bruno Mars and Anderson .Paak’s 2021 collaborative record An Evening With Silk Sonic returns to the Top 40 this week (38) following its release on physical formats. The album peaked at Number 9 last November.