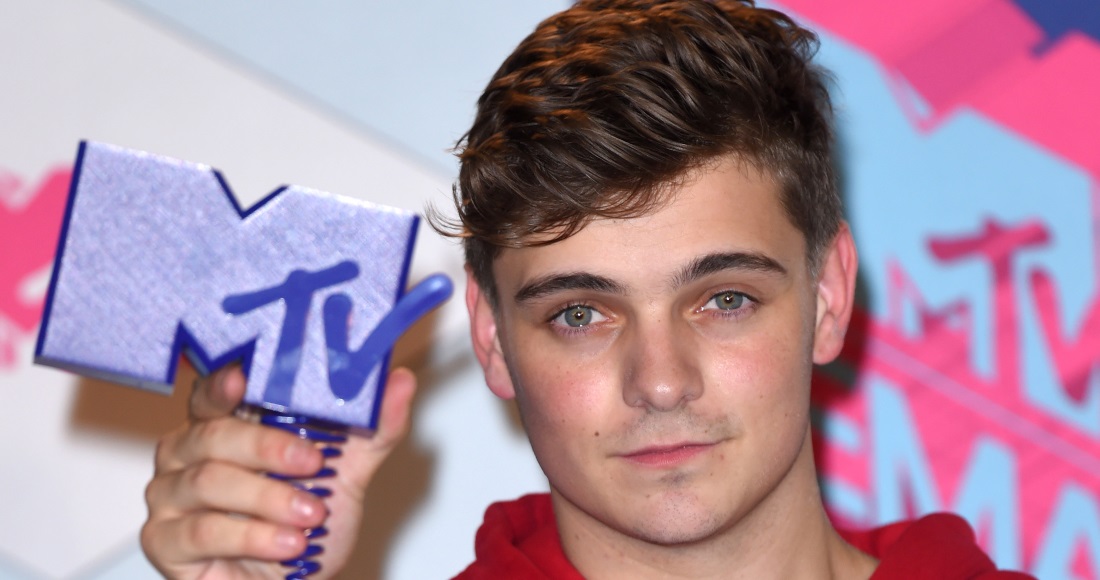 Lady Gaga, Shawn Mendes, Zara Larsson and twenty one pilots also picked up a duo of trophies each, statues that had this year been turned purple in memory of Prince.

Girl groups were also well represented on the winner's list, with Fifth Harmony taking home Best Pop while Little Mix were voted Best UK AND Ireland Act. As current holders of the Official Singles Chart Number 1, it is hard to disagree with that!