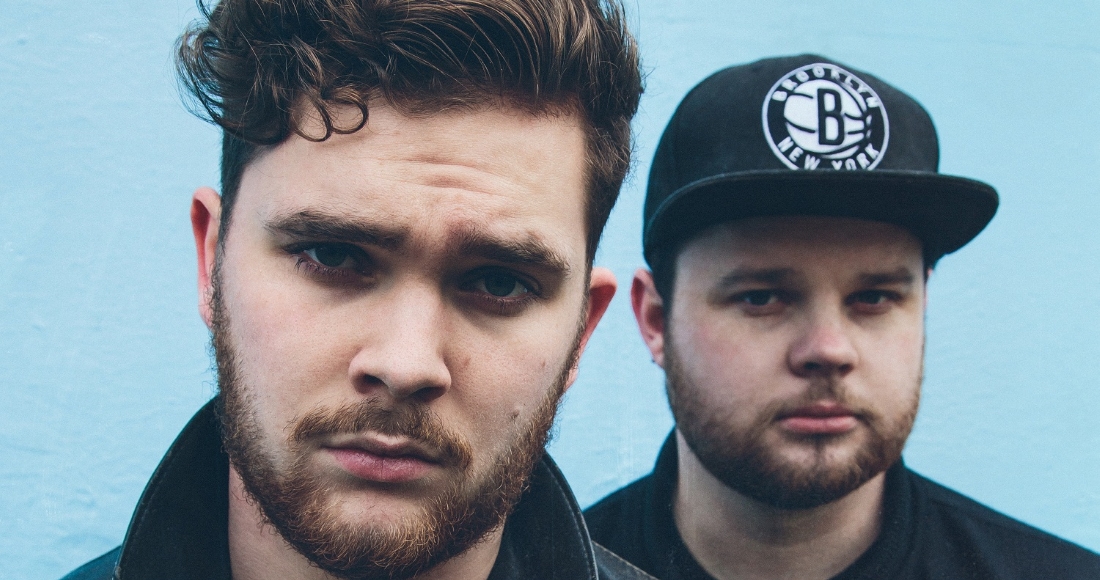 Royal Blood's self-titled debut and Damon Albarn's Everyday Robots are both up for the prestigious award, as well as Nick Mulvey's First Mind, FKA Twig's LP1 and Kate Tempest's Everybody Down.

Kate told OfficialCharts.com "I've worked very hard at very different things in my life - to be nominated is so glamourous! I can't explain the feeling because as soon as I try, it will fall short. I've worked my whole life and won't stop - this is only the beginning."

Fellow nominee FKA twigs added "It's so cool to be nominated, I'm so happy and it's such a great opportunity for people to hear my music. I don't feel any pressure, the pressure came from trying to make a record that was the best I could do. That pressure has been and gone!"

The Barclaycard Mercury Prize recognises and celebrates music in the UK and highlights both new and established bands and artists.

Albums by British and Irish artists that have been released between Tuesday, September 10 2013 and Monday, September 8 2014 (inclusive) are eligible for the 2014 Prize.

The full Mercury Prize 2014 Albums of the Year shortlist appears below:

The 12 albums that appear on the shortlist were chosen from over 220 entries and announced at The Hospital Club in London this evening (September 10) by BBC Radio 1 DJ Alice Levine.

"There's a huge range of sounds represented this year, and a lot of acts I've been championing on my show. And as the Mercurys should, it's introduced me to some acts I wasn't so familiar with," Alice told OfficialCharts.com, "Taking over from Lauren (Laverne) with Nick Grimshaw is a big task - some words of wisdom from her would have been nice!"

While the Mercury Prize isn’t necessarily about big-selling albums, a by-product of being nominated is often a dramatic uplift in sales. During the nominations period last year, UK sales of eventual winner James Blake's Overgrown rose by 18%.

The overall winner of the 2014 prize will be decided and announced at an awards show at London’s Roundhouse on Wednesday, October 29.