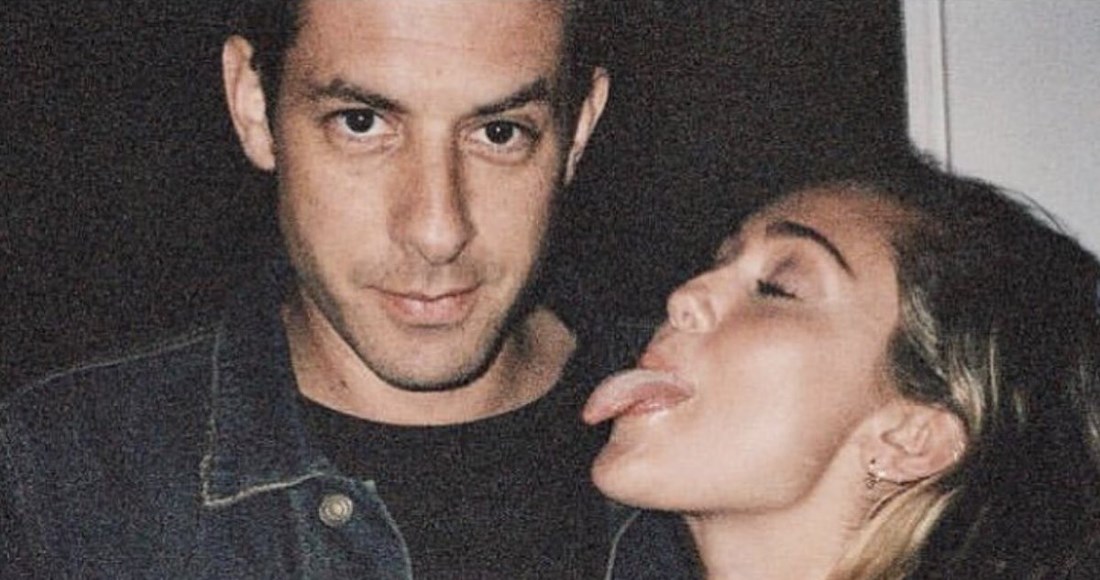 Mark Ronson has confirmed details of his first single in four years.

Nothing Breaks Like A Heart featuring Miley Cyrus will be released on November 29. As you can hear in the preview below, it's a country-tinged sad-banger.

OfficialCharts.com caught up with Mark about the track, sharing that the idea to collaborate with Miley came back in 2015, after he saw her performance of Paul Simon's 50 Ways To Leave Your Lover on Saturday Night Live's 40th anniversary show.

"Her voice, that gravel and baritone, that huskiness, my jaw was on the floor," he said. "I had my manager reach out to her but we never hooked up. Then a few months ago I sent a little idea for the chorus of this song and she wrote write back."

Since recording the song, which includes lyrics about a house burning down, Miley's home in Malibu was devastated by forest fires. Following what Mark described as an "odd" coincidence, he praised her outlook on life: "She is such a positive person. She’s like the phoenix. I’m sure she’s going to build a beautiful house with all her pigs and dogs and she’ll turn it into something magical.”

Mark and Miley will perform Nothing Breaks Like A Heart for the first time on The Graham Norton Show on December 7. The duo will also appear on Saturday Night Live on December 15.

MORE: Mark Ronson to work on Dua Lipa's second album: "She’s gonna be around for a long time"