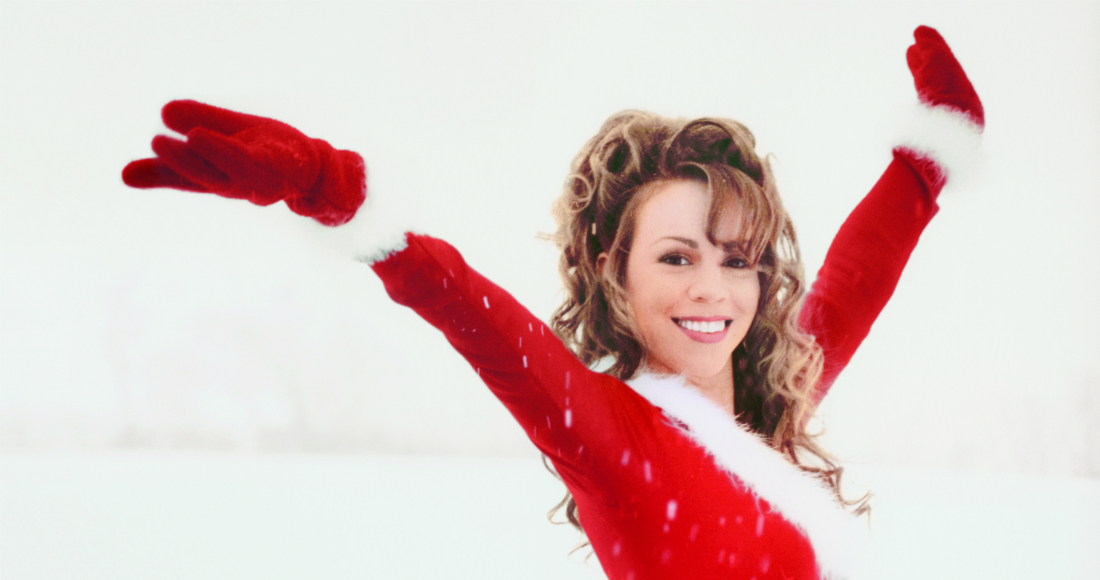 Mariah Carey recently declared Christmas season officially open, thus marking the annual chart ascent of her festive staple All I Want For Christmas Is You.

The track is on course to re-enter this week's Official Singles Chart, currently at Number 63 in today's sales flash (Nov. 9). This week will also mark its 100th week in the UK Top 100.

It is the fourteenth consecutive year that All I Want For Christmas Is You has re-entered the Official UK Singles Chart - that's every year since 2007.

Streams of AIWFCIY are once again powering the song up the Official Chart; in the first 48 hours of the chart week (Friday and Saturday) the track notched up 635,000 streams in the UK.

AIWFCIY reached Number 2 on its original release in 1994, losing out on the Official Christmas Number 1 to East 17's Stay Another Day. The last three years have seen the song match its Number 2 peak. View the track's full UK chart run here.

The special says it will feature "the legendary icon Carey and a star-studded lineup of surprise guest appearances, in a magical holiday journey to enliven the Christmas spirit around the world."

The return of AIWFCIY to the charts caps off a busy year for Mariah, who released her memoir The Meaning Of Mariah Carey and album The Rarities last month.

Look back through every Official Christmas Number 1 single below: